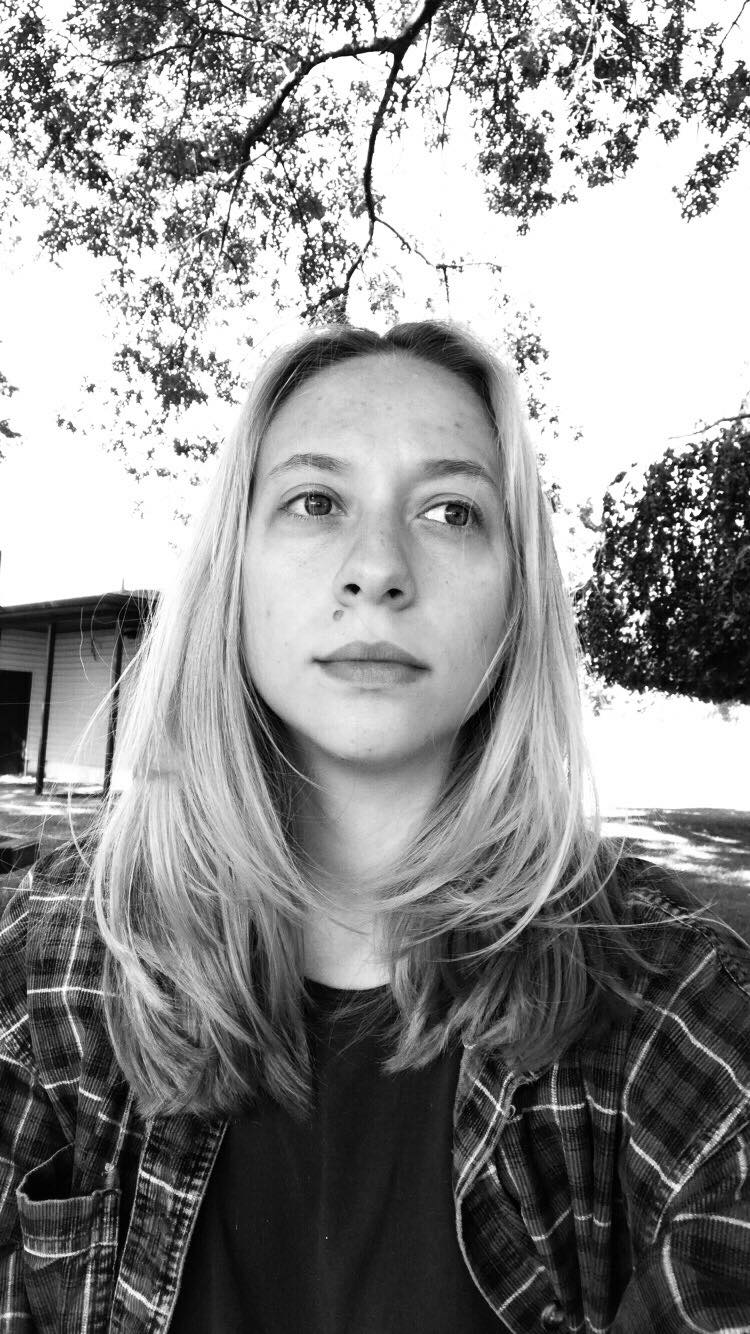 With the Coronavirus continuously spreading across the globe, the United States and other countries have begun to take action to prevent further spread of the virus. Certain areas have been closed off, and people have been encouraged to remain indoors. These places include the Disney Company’s theme parks.

Both Disneyland, in Anaheim, Calif. and Disney World, in Orlando, Fla. have closed for the month of March. Some people consider it to be a prudent decision.

Lucia Terry, senior art therapy major, believes that Disney closing its parks was a good decision. “I think they are doing the right thing,” she said. “I think they of all places are so full of young, sensitive beings, and it was really resourceful of them to close.”

Terry believes that since the parks are frequented by children, closing for the time being is sensible.

Other students agree that closing the parks was the right thing to do.

“While it may ruin some people’s vacations, which is sad, I think it was probably the best thing to do in light of the public health epidemic that we are facing,” Isabel Barry, senior sociology major, said. “It will impact people, but I think it’s good that they closed. When they had the measles epidemic that spread like wildfire in Disneyland, California, we don’t want that happening with the coronavirus.”

“It is a reflection of the fear that the world population is facing right now,” Barry said. “The moment everything is safe, Disney will reopen with fanfare, and it will be better than ever.”