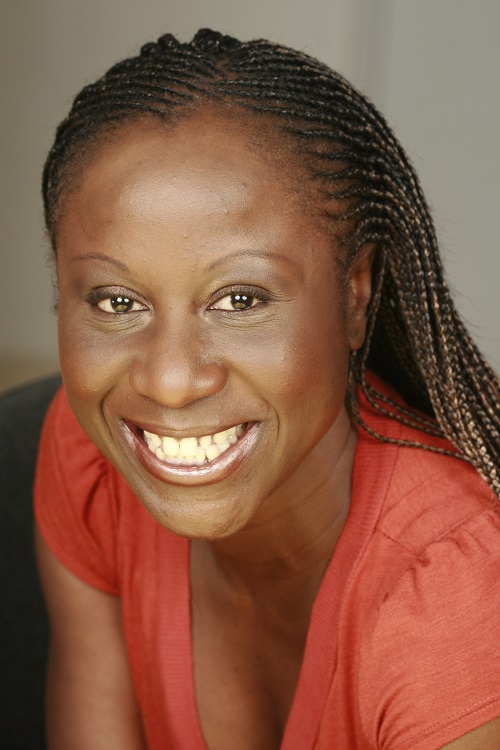 The Black Student Union, Bottom Line Magazine and the Writing Center are hosting the campus’ first annual African American Read-In on Tuesday, Feb. 25. The event takes place in two parts from 12:30-2 p.m. and 6-8:30 p.m. in the Krasnoff Theater. Admission will be free for both parts of the event.

The first part of the event is a read-in where students and staff are invited to read works from their favorite African American authors. Readings can be from traditional literature such as novels, essays and poems, but can also come from modern platforms such as blog posts and tweets. Performances and singing are also permitted.

Cameron Sykes, better known as False Prophet, will host the read-in, and the event will feature accomplished actor and writer David Mills who will perform original poetry. Mills and Sykes will also host a conversation about writing poetry.

The second part of the event will be a Poetry Slam and a Q&A session with Phoenixx Love, the author of “If I Should Die Before I Wake: Your Journey to Awakening Your Calling,” a self help book designed to be a “roadmap to discovering your true self,” according to the book’s description.

Choreographer and dancer Oya Bangura will also perform African dances during the second event. Bangura has performed around the world and is a Post alumna.

The read-in is a public event. Nilda Nelson, Public Safety administrator and Black Student Union advisor, encourages students to bring family members so they can enjoy the event together. “They can see the campus [and] get to know your friends,” she said. “It’s a family event.”

The Bottom Line Magazine will publish a special issue to coincide with the event entitled “The Black Voices Issue” that will be entirely composed of work created by African American students on campus.

The National African American Read-In was originally established in 1990 by the Black Caucus of the National Council of Teachers of English (NCTE). The read-in is “the nation’s first and oldest event dedicated to diversity in literature,” and was created to “make literacy a significant part of Black History Month,” according to the NCTE’s website.

The idea to bring the event to campus was a collaborative one coming from Nelson, Jeong-eun Rhee, a professor of education, and Mary Pigliacelli, the director of the writing center.

Students interested in reading or performing at the event should contact Mary Pigliacelli at Mary.Pigliacelli@liu.edu to register in advance.