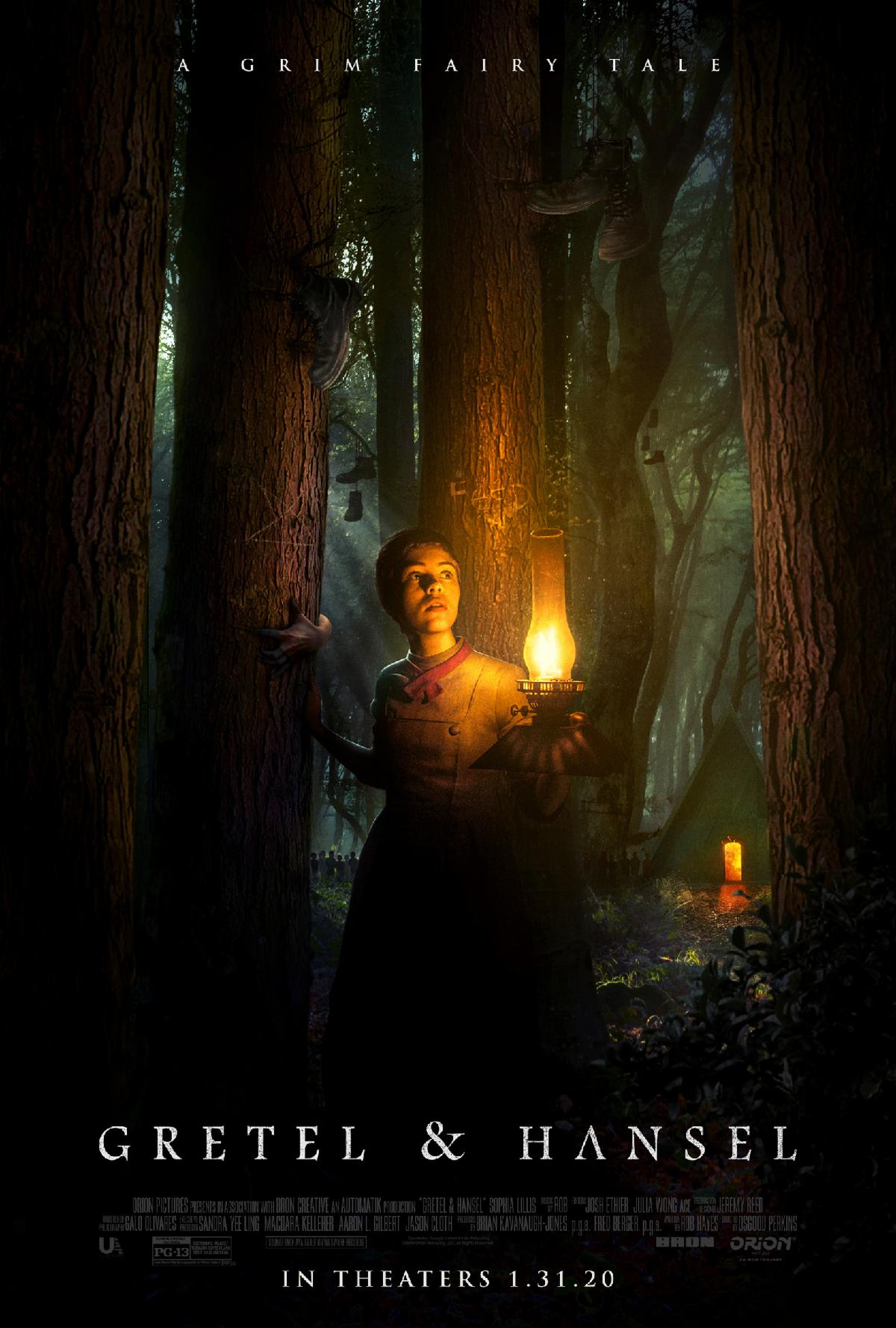 Students might be familiar with the Grimm Brothers’ tale of “Hansel and Gretel,” along
with the characters of a cruel witch and the two children she stuffs with sweets in preparation for consuming them. Having arrived at the Showcase Cinema de Lux on Feb. 4 to see “Gretel and Hansel,” I
expected a remake of another childhood story. However, students should be prepared to be pleasantly proved wrong.

“I expected it to be a story book exaggeration from the original tale, but it felt like there was a whole other story to be told,” Kayla Halper, junior nursing major, said.

Writer and director Osgood Perkins set the chilling atmosphere of the film the moment it begins by including dark lighting, eerie music, supernatural implements such as the forest communicating, and subdued colored clothing. All is not what it seems from the very start.

In the earliest scenes, the viewer delves into the daily life of 8-year-old Hansel (Sam Leakey) and his older sister Gretel (Sophia Lillis), who is 16 years old. The two siblings quickly have a fallout with their distraught mother and have nowhere else to go, so they resort to exploring the woods for food, shelter or help. After searching for an immeasurable amount of time, the children seem hopeless. At this moment, the audience is expecting a magnificently frightening entrance by the infamous witch, a pure wolf in sheep’s clothing who turns up just when she is needed most.

A house appears in the heart of the woods. The children peek into the windows and see a dining table set from edge to edge with delicious food, a warm fire, and presumably no owners. That is, until an elderly woman immerges, desperate for company and mouths to feed. With the offerings of a warm bed, endless amounts of food, and a figure to guide them, the children could not refuse. However, all things come at a price. A price that a demonic creature would happily impose.