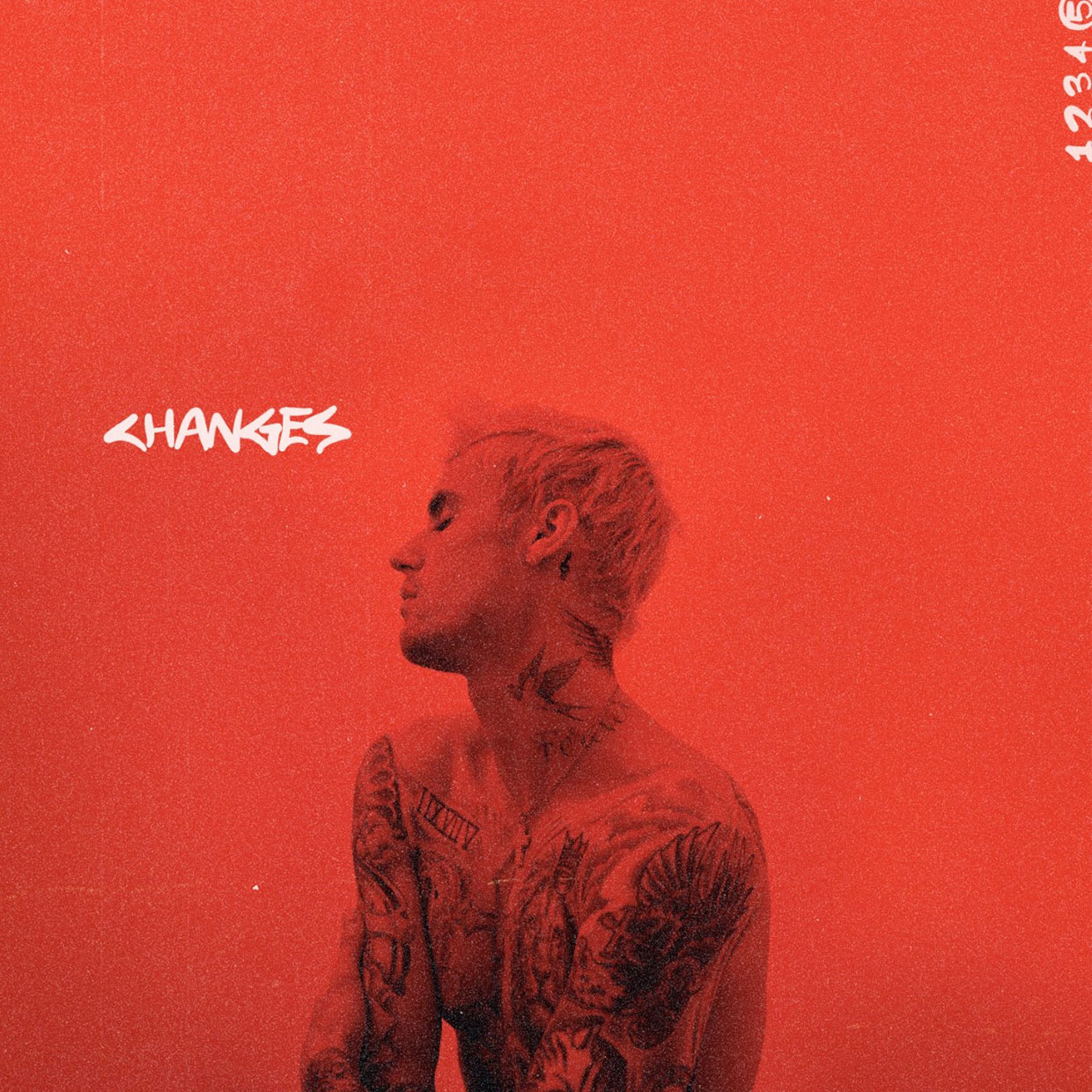 Musical artist Justin Bieber dropped his new album entitled “Changes” on Friday, Feb. 14. The album debuted at no.1 on Billboard’s 200 list, a seven-time accomplishment for Bieber. A track on the album called “Yummy” ranked no. 2 on Billboard’s Hot 100 list.

R&B artist Usher discovered Bieber’s talent when the latter was 13 years old. Bieber’s debut extended play (EP) “My World” was released in November 2009, and Bieber was the first artist to have seven songs from the same album included on Billboard’s Hot 100 list.

Bieber transitioned from performing music within the teen pop genre to performing electronic dance music (EDM) in 2015 when his album“Purpose” dropped. “Purpose” was the latest album predating “Changes,” and three of its songs ranked on Billboard’s Hot 100 list.

While dealing with challenges involving anxiety, depression, and substance abuse, Bieber cancelled his tour for “Purpose” in 2017. Since then, he appeared in collaborations, but did not release any original work. Bieber also released a Youtube documentary called “Seasons” where he speaks about his marriage, psychological disorders, and reasons as to why he took a hiatus in his music career.

Shabnamm Nasary, sophomore nursing major, loves Bieber’s new album. She has enjoyed Bieber’s music since the release of “My World” in 2009. “I enjoy the collaborations with various artists like Travis Scott, Post Mahlone, and Kehlani, as well as songs ‘Come Around,’ ‘Habituation,’ and ‘All Around Me’,” Nasary said. “I have been waiting for this album to drop for so long, and I am not disappointed one bit: the Biebs is back.”

Kimberly Glasser, sophomore nursing major, also enjoyed the new album. “I got a little worried when I heard [his] single, ‘Yummy,’ because it was not as good as his previous work, but then Bieber redeemed himself with [the] songs ‘All Around Me,’ ‘At Least For Now,’ and ‘That’s What Love Is,’” Glasser stated. “However, many songs use similar beats to them, but overall I really love the album and I’m happy with what he released,” she added.

Mary Twetten, sophomore political science major, was disappointed with the new album. “I feel like I listened to the same song 16 times,” she said. “I was expecting more depth in this album, and for it to speak about his marriage as well as his depression and anxiety, instead we got ‘Yummy,’” Twetten said.

“I’ve been a fan of Bieber since his KidRauhl days and I feel like his latest work does not do him justice, I think a large reason as to why this album isn’t up to standard is because his new wife Hailey played a large role in producing it,” Twetten said. KidRauhl was Bieber’s original Youtube username before his career took off.

Bieber will begin his “Changes Tour” on May 14, in Seattle, W.A. and will end on Sept. 26 in East Rutherford, N.J. This tour will hit 45 different cities, including four provinces in Canada.