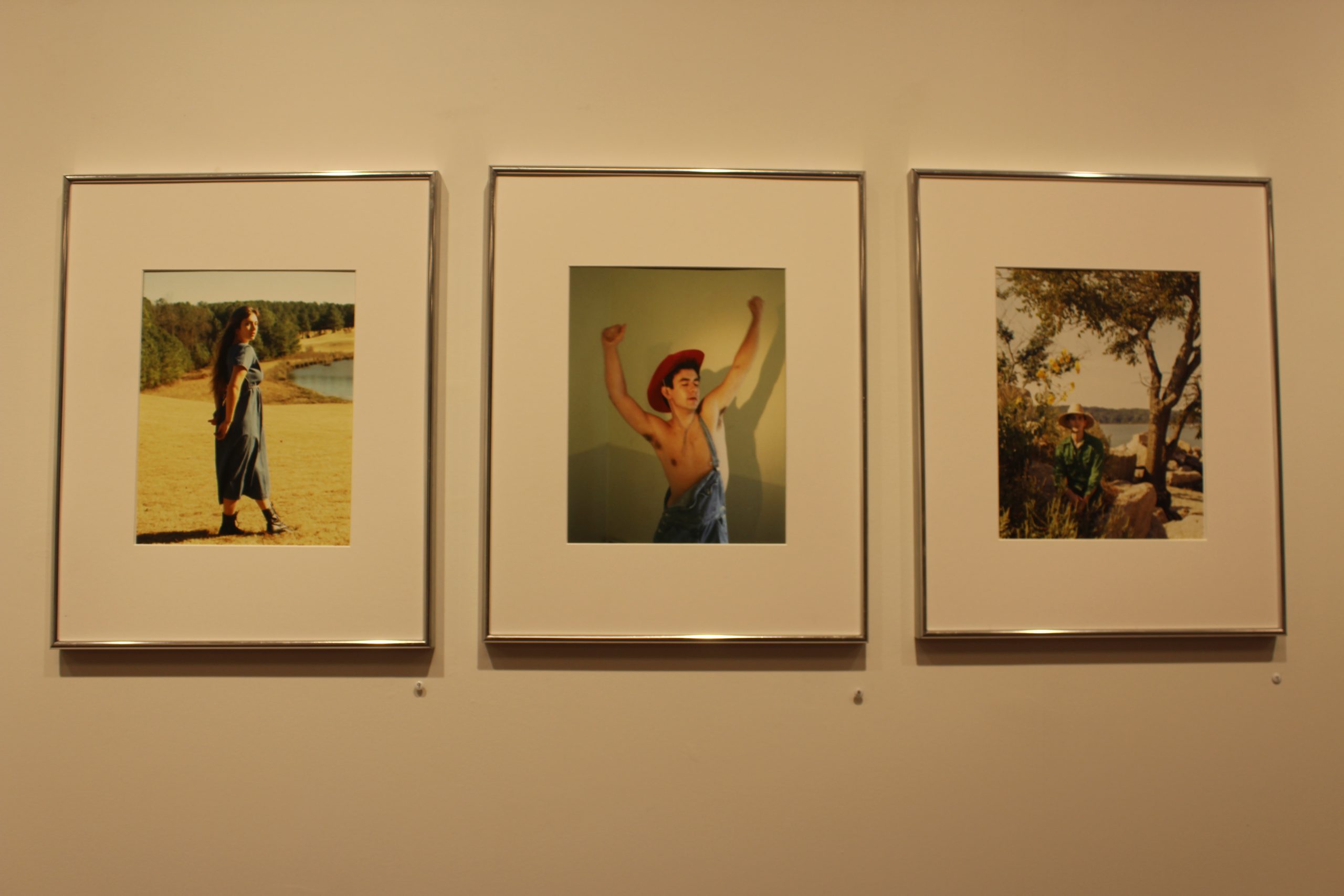 Members of the Photography Club are celebrating their artwork via a gallery showcase titled “Resurgence,” on display in the SAL Gallery located in the B. Davis Schwartz Library from Jan. 28 until Feb.9. The Photography Club is not exclusive to photography majors, and to this effect, the gallery features pieces from students of all years and across all majors, and is open for all to attend. Students in the club are excited to have their work featured in a public forum. This is the first event hosted by the Photography Club in the spring 2020 semester after a fall 2019 semester filled with events, so club members are
eager to show their work off to the public.

A variety of topics are covered in the photos lining the walls. Some photographers have chosen to focus their art on the natural world, while others snapped pictures of friends and some even took self portraits. Each photographer has a set of three pictures on display, each one connected to each other to convey their meaning.

For freshman art therapy major, Kelcey Dilling, this is her first time showcasing her work in a formal gallery setting. “My series is called the ‘Self Reflection’ series, it basically is about somebody reflecting on something that made them a different person, and spending the time by themselves to really grow from the experience they’ve had in the past,” she said. This is also a first time experience for freshman photography major, Stephanie Varone. “Since the topic was resurgence and regrowth, I did a couple different models and had them view themselves how they wanted to be perceived, and also a more natural side of them,” Varone said. In some photos, the model is
wearing makeup, and in contrast, the same model is portrayed without makeup and with their natural hair. “[It shows] their natural beauty in a way, and how they’re going to grow this year.”

James Brennan, freshman art therapy major, created a collection called “Where Flowers Can’t Grow.” “It was my final project for last semester, and I thought it connected with the theme of growth, because the concentration
was connecting flowers and people and growing in places that they’re not really meant to thrive,” they said.

There is also a significant individual connection artists have with the work they create. Brennan’s personal experiences led to the inspiration of their collection. “It kept going through my head of flowers bursting out something or growing in concrete, I thought that was really pretty,” Brennan said. “I’ve been through a lot, and the idea of flowers being able to thrive in those places kind of inspired me to thrive in places I was struggling in.” The artists went through their own processes for creating their individual series. “I took [photos of] my friend Katie back home in Massachusetts, and I decided that I wanted to incorporate flowers and snow and have a white background, and take her places in Massachusetts that are important to me,” Dilling said.

Varone went through several different ideas before arriving at this one. She considered the concept of growth and how to portray it in\ winter. “How can I show not just nature, but how someone themselves can grow during the year,” she said.

Varone also took this opportunity to practice a method of editing photos so that different layers could be added. “In one picture there’s three of the same person, so I was able to edit them all together to show the different sides of them but all in one picture,” she said.

Brennan is a special effects artist, so they worked with makeup, latex and craft materials to achieve the final image of flowers growing from a human arm. After attaching fake flowers to their own arm, they edited the photos with photoshop to adjust the lighting.

“Resurgence” is the first of many events from the Photography Club in the spring 2020 semester and is free to attend.