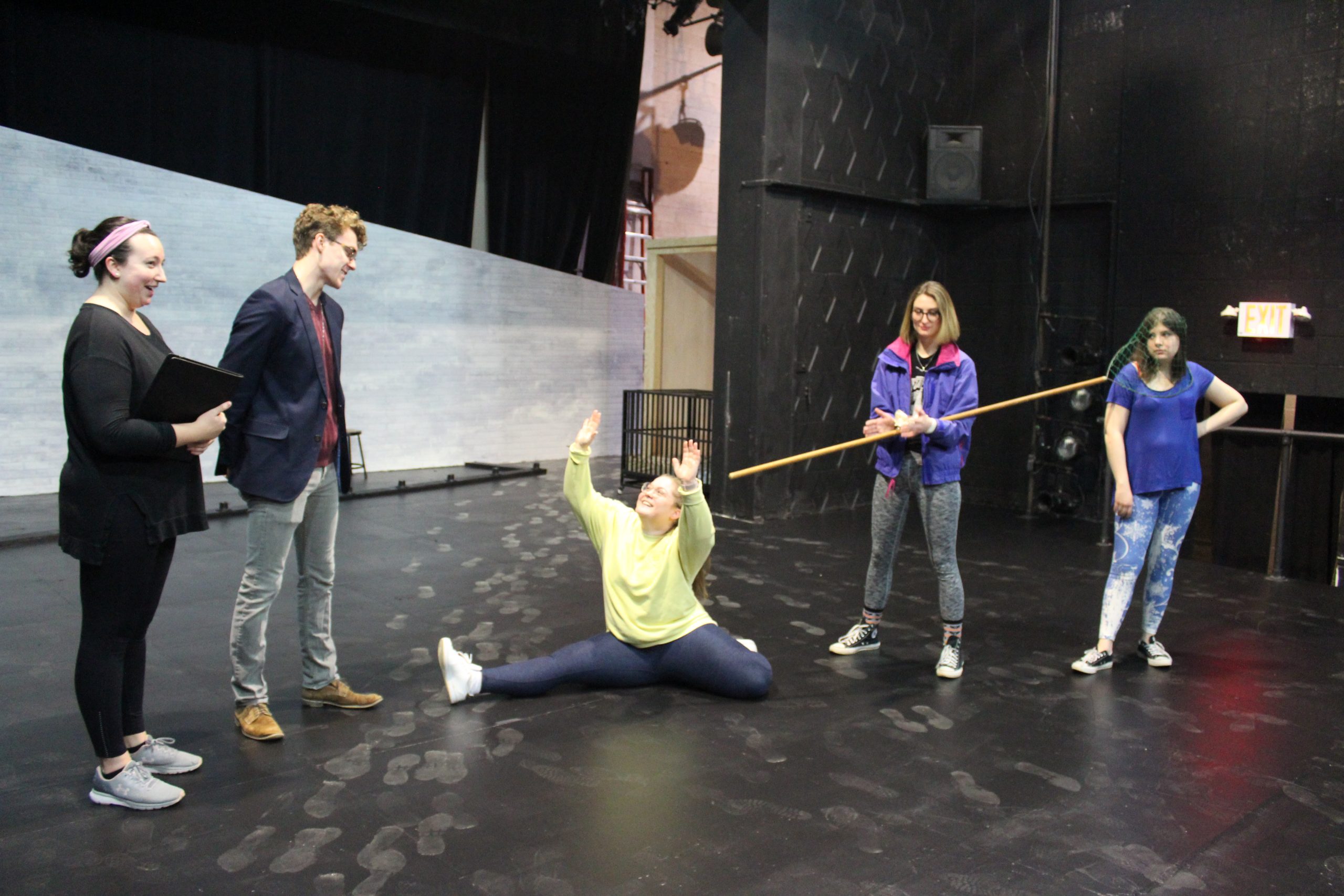 PTC’s Measure for Measure on Self-Preservation

The Post Theatre Company (PTC) will stage their production of William Shakespeare’s “Measure for Measure,” a play addressing issues prevalent in today’s society with a darkly comedic twist.

The story is set in the city of Vienna where citizens live within a patriarchy structure. When Duke Vincento departs on a trip, he leaves Lord Angelo in charge of the city. The morally devout Angelo begins strictly enforcing new laws that ban brothels and prohibit residents from having pre-marital sex. Under Angelo’s reign, a resident who breaks these laws will be sent to jail and put to death. The plot follows the story of Isabella after her brother Claudio is arrested for impregnating his lover, Juliet.

Anastacia Munoz, junior musical theatre major, portrays the protagonist Isabella. “Isabella is a nun-in-training. In the play, she is on a mission to save her brother’s live as he engaged in pre-marital sex with his girlfriend, who is now pregnant,” Munoz said.

Lauren Lehosky, junior acting major, portrays Pompey. “Essentially Pompey Is the clown of the show and owns the brothel,” she said. This character is important for showing how women are fighting back against the rules in place.

The Provost is played by Camille Chartier, a junior musical theatre major. “My character runs the jail and enforces the laws,” she said. Chartier finds her character interesting because of her indecisive state throughout the play, and how she must constantly choose between behaving correctly morally or lawfully.

“If I do not follow the law and put the accused to death, then I lose my job and l will be put to death myself. But at the same time Provost does not think it is right,” Chartier explained.

According to Chartier, “Several characters ponder the theme self-preservation versus morality, and it is a major theme that runs throughout the play; all the character think the laws in place are stupid,” she said. This provides the audience with a platform to think about what they would do in such a situation.

“Measure for Measure” will be staged on the Little Theatre Mainstage from Friday, Feb. 28 to Sunday, March 1, and Friday, March 5 through Sunday, March 8. Performances will start at 7:30 p.m. with 3 p.m. matinees on Sundays. Tickets are available online at tix55.com/ptc700. Tickets are $15 for general admission, $12 for seniors, and $10 for students.