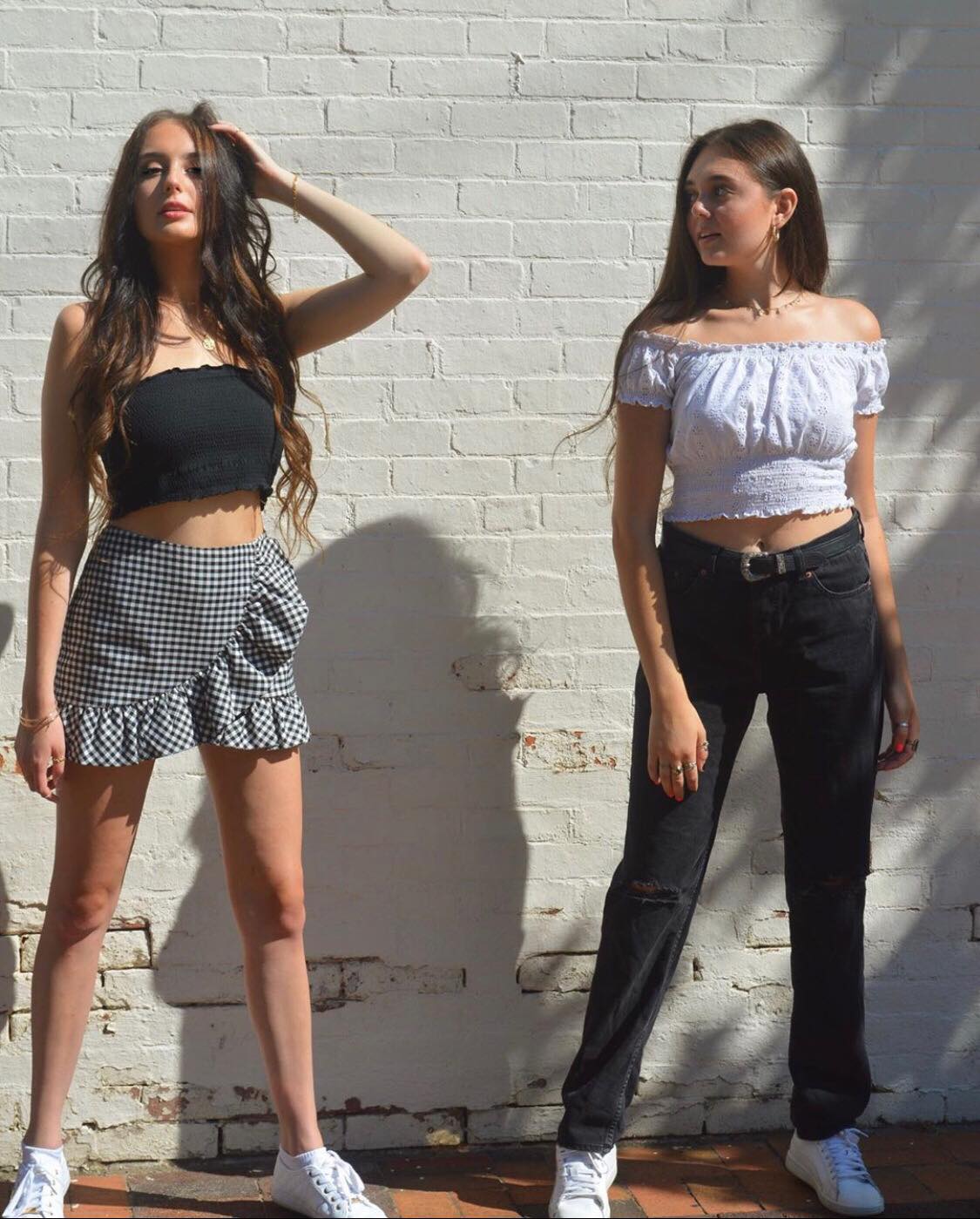 Kelly Montenero, senior arts management major, is planning on releasing an album this fall with her sister Kat Montenero. Originally, their album was scheduled to come out in May, but due to the COVID-19 virus, it has been postponed until the fall. The tentative name of the album is “New Girl.”

The sisters currently have two singles out called “Nobody Knows” and “One Day.”

They call themselves Kelly & Kat. The duo started singing and taking theatre lessons when they were five years old.

In 2014, they won the Disney “Frozen Sing Your Heart Out Contest,” where their performance was featured on a Kohl’s commercial during the American Music Awards. Ever since then, the sisters have been writing, recording, and performing together.

Kelly’s favorite thing to do on campus is sing. Kelly & Kat have sung for a few of the radio shows on campus. They have also been seen at end of the semester parties and have been on a few podcasts during Kelly’s time as a student at LIU. Considering their music style as singer/songwriters, they combine their signature harmonies with elements of pop, jazz, and rock. All of their music is original and has been produced, co-written and played on by Adrian Young, the drummer of No Doubt and Quinn Lamont Luke.

“Right now, we have many different audiences all over the world, which is so amazing,” Kelly said. Their music is available on all music streaming platforms under “Kelly & Kat” You can also find them on any social media platform under @Kellyandkat or on Facebook and TikTok under @kellyandkatmusic.