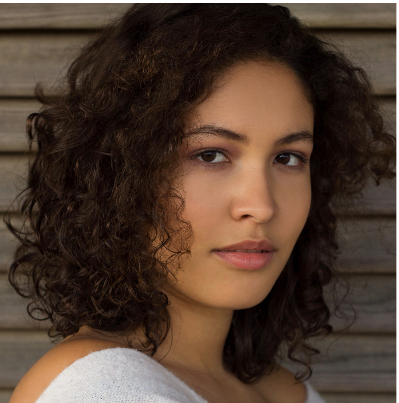 Ava Paul, a sophomore musical theater major, recently starred in an Off-Broadway play “The Only Coffee Shop in the City.” The show focuses on a young college writer leaving New York City for London after a breakup.

Paul played the character Rowan, a young entrepreneur who helps the main character in her time of need.

Paul became interested in performing from a young age when she decided she wanted to be a singer. Paul’s parents chose to nurture her interests by enrolling her into a musical theater camp where her love for theater flourished.

Paul originally auditioned for the part by sending in a self tape of her acting. When Paul went to meet the shows producers in person, she knew the part was perfect for her. “I knew as soon as I went and got to know the people who would be directing and producing it,” she said. “There was an energy in the room that these people want to make good art.”

All rehearsals of the play took place in different rehearsal rooms around New York City, meaning opening night was the first time the cast got to see the theater they were performing in. Paul did not let an unfamiliar atmosphere get in the way of her acting, however. “You just kind of lock into the character and then the rest just falls away,” she said, describing her feelings about the opening night performance.

Paul wants to pursue an acting career on Broadway, while also making time for other artistic endeavors. “Broadway is the dream, but I don’t want to just do Broadway,” she said. “I love performance arts, I love writing music, I love anything in the arts.”