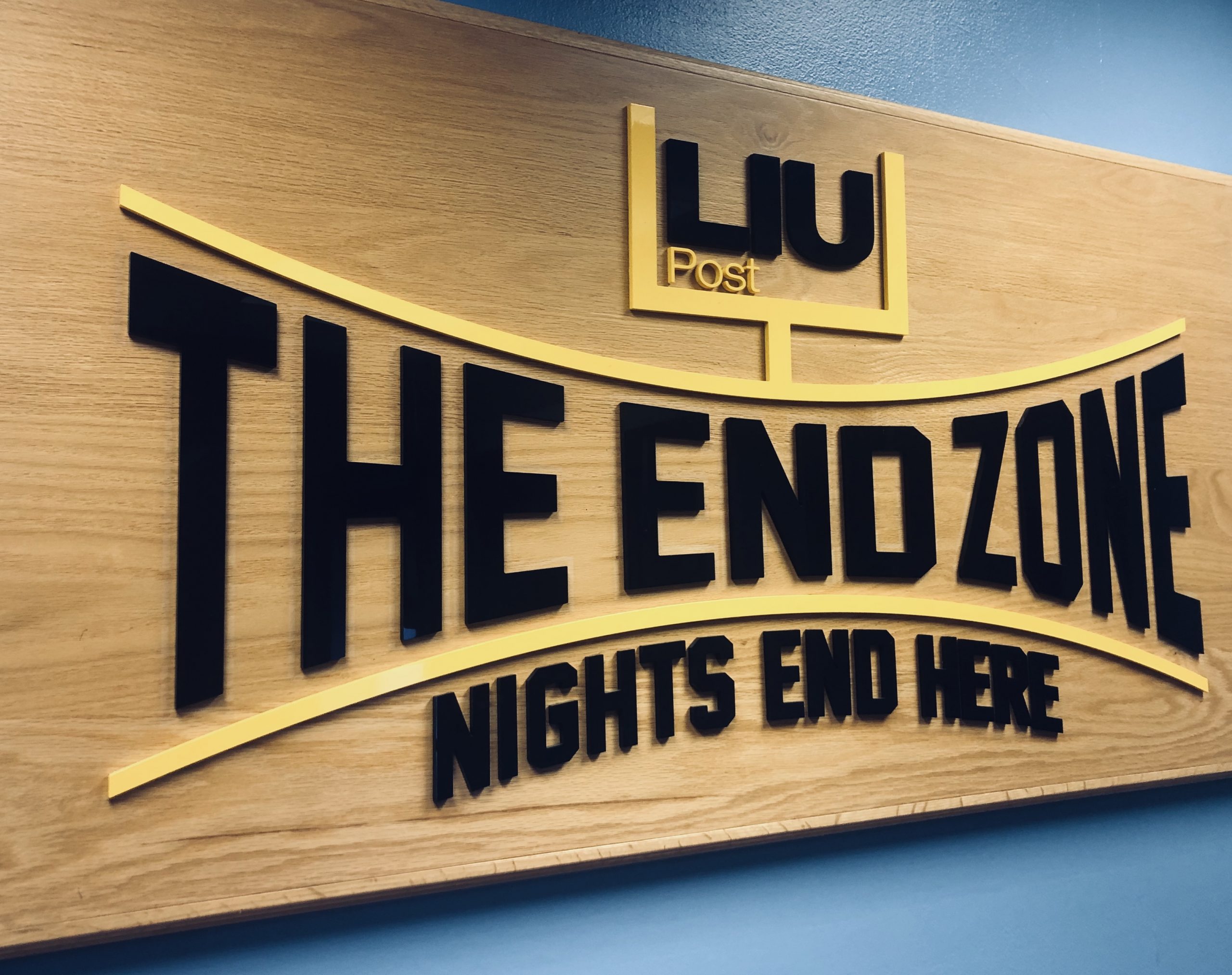 More than 102 million viewers tuned in to watch Super Bowl LIV on Sunday, Feb. 2. In this year’s faceoff, the Kansas City Chiefs and the San Francisco 49ers went head-to-head for the title of Super Bowl Champions.

One of the millions of viewers was freshman acting major William Jahn who had a get-together in his room with some friends.

“We all bet a dollar for the team we thought would win, got competitive, played some games, ordered food from the End Zone and enjoyed each other’s company,” he said. Jahn added that the 49ers had the most votes among his friends, but that he was rooting for the Chiefs.

“When they won, I felt awesome because I won my dollar back,” he said.

Jahn wasn’t the only one feeling great when the Kansas City Chiefs won. Bently Boekhout, a freshman sports management major from Kansas, was excited over the win.

“I’ve been rooting for them my whole life, and it was good to finally see them win. It felt like a very full circle moment for me,” Boekhout said.

But the night was not so lucky for 49ers fans. Tyran Williams, freshman forensic science major, was not happy with the outcome of the game.

“I was rather upset because I did not believe it was a well-earned loss,” he said. The 49ers had the lead for most of the game and some, in my opinion, shaky calls and one bad play messed them up.”

Despite the disappointment, Williams saw one positive aspect with the game. “At the end of the day, it’s good the underdogs got their win, but I think the 49ers should have won,” he said. Williams watched the close game at the End Zone where a Super Bowl watch party was arranged. The game was viewed on all the TVs in the room, and there were people from all around campus at the event, according to Williams.

“People were there playing pool, watching the game, and eating some wings and pizza,” he said.

Published in Football, Sports and Uncategorized