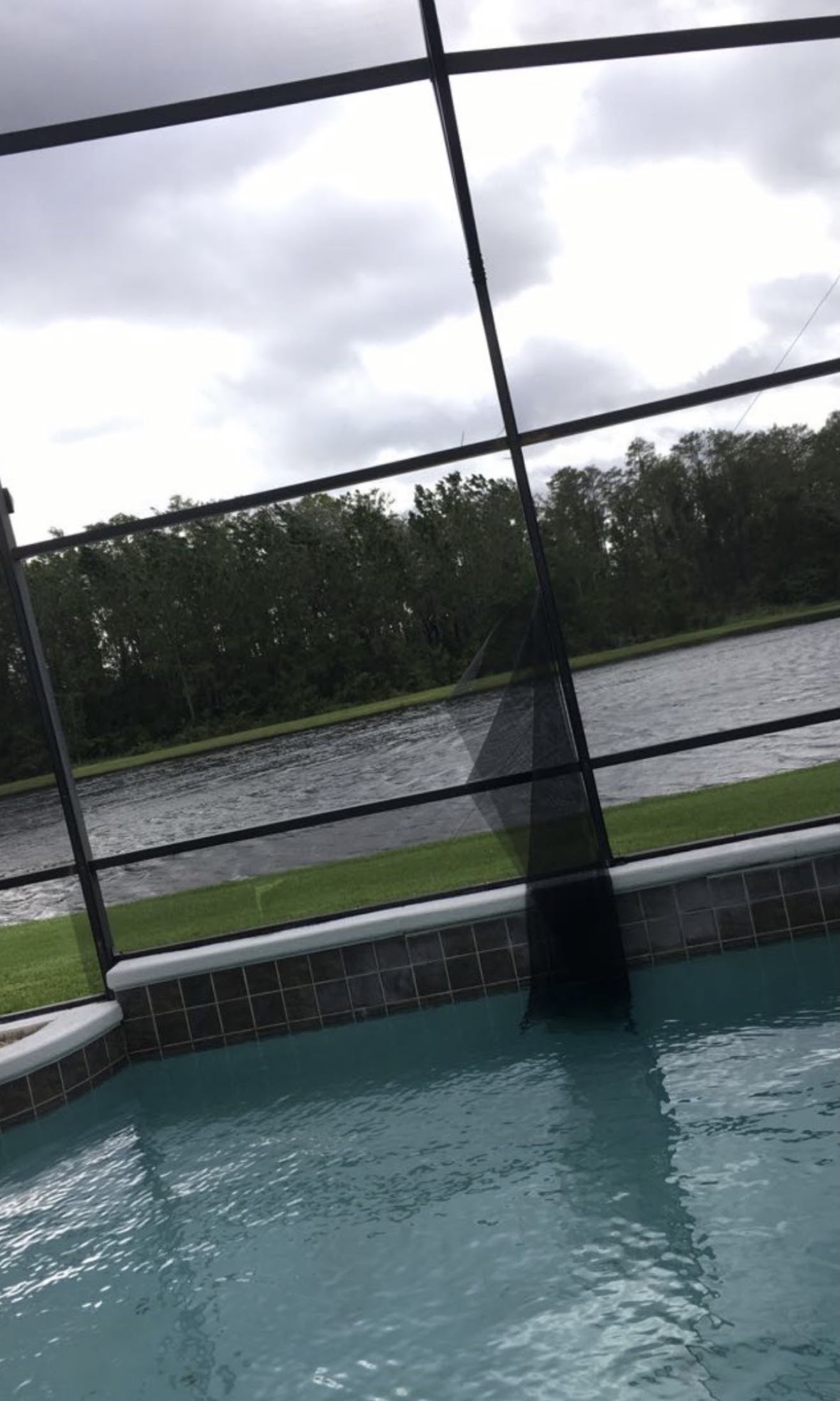 Students Thoughts on The Growing Threat of Climate Change

Students have noticed an increase of unusual weather events happening on Long Island. With the recent landfall of Hurricane Ida, students feel on edge with the increasing threat of climate change in the air.

Over the past couple of years, the United Nations Intergovernmental Panel on climate change has found less than promising news regarding global warming. They have warned that humans are nearing the point of no return, and if action to combat climate change is going to be taken, it must be taken immediately.

The students that attend Post are from all over the U.S. and the world. They encounter all different kinds of extreme weather, and are equipped to handle those situations differently.

Junior music education major Annie Rodriguez was born and raised in Long Island. She is no stranger to the extreme winds and rains the east coast can bring. She remembers a hurricane early in her life that wreaked havoc on her family’s property.

“Trees fell on my shed and on my fence, it took two weeks to get the help we needed to fix the problem. It was inconvenient and annoying. We also had no privacy because our fence was down,” Rodriguez said.

Rodriguez has noticed the worsening storms over the summer, and says that it has caused her stress levels to rise.

“The fact that the temperatures are rising, [and] the ice caps are melting, I don’t know how our world is going to look in ten years,” Rodriguez said.

Rodriguez worries about her future due to the uncertainty of the environment.

“What if I want to have children one day? Am I going to bring them into a world that’s just going to end or be unsafe to live in?” Rodriguez said.

Rodriguez believes that petitioning, calling on representatives, and protesting in favor of environmentally-friendly policies can be an effective way to make a positive impact on climate change. She hopes that others continue to fight climate change as well.

Unlike Rodriguez, other students on campus come from out of state. Senior musical theatre major Sophie Quiñones has had to deal with extreme hurricanes and more since moving to Orlando, Fla. in 2014.

“At this point, I’m almost desensitized to hurricanes,” she said. “When I first moved to Florida, within a week of me being there a hurricane hit.” Quiñones recalls the destruction that various hurricanes have caused to her family’s property. She has noticed the storms getting progressively worse since moving to Florida.

Quiñones has family in Puerto Rico as well, where hurricanes cause mass damage and casualties.

“Puerto Rico doesn’t have all of the resources that the mainland has. Oftentimes, we are forgotten. It makes me scared and nervous for my family there,” Quiñones said.

Quiñones is admittedly terrified of climate change. Even though she feels prepared for whatever extreme weather events are thrown at her, the thought still scares her. She also feels as though the real work to help the environment is not up to individuals like her.

“At this point, it’s up to the billionaires and the corporations. Me lowering my water consumption isn’t going to do as much as coming up with new regulations and guidelines to help battle and combat climate change,” Quiñones said.

Quiñones and Rodriguez both hope to live in a world where they don’t have to constantly worry about the future, and can instead focus on living in the present.