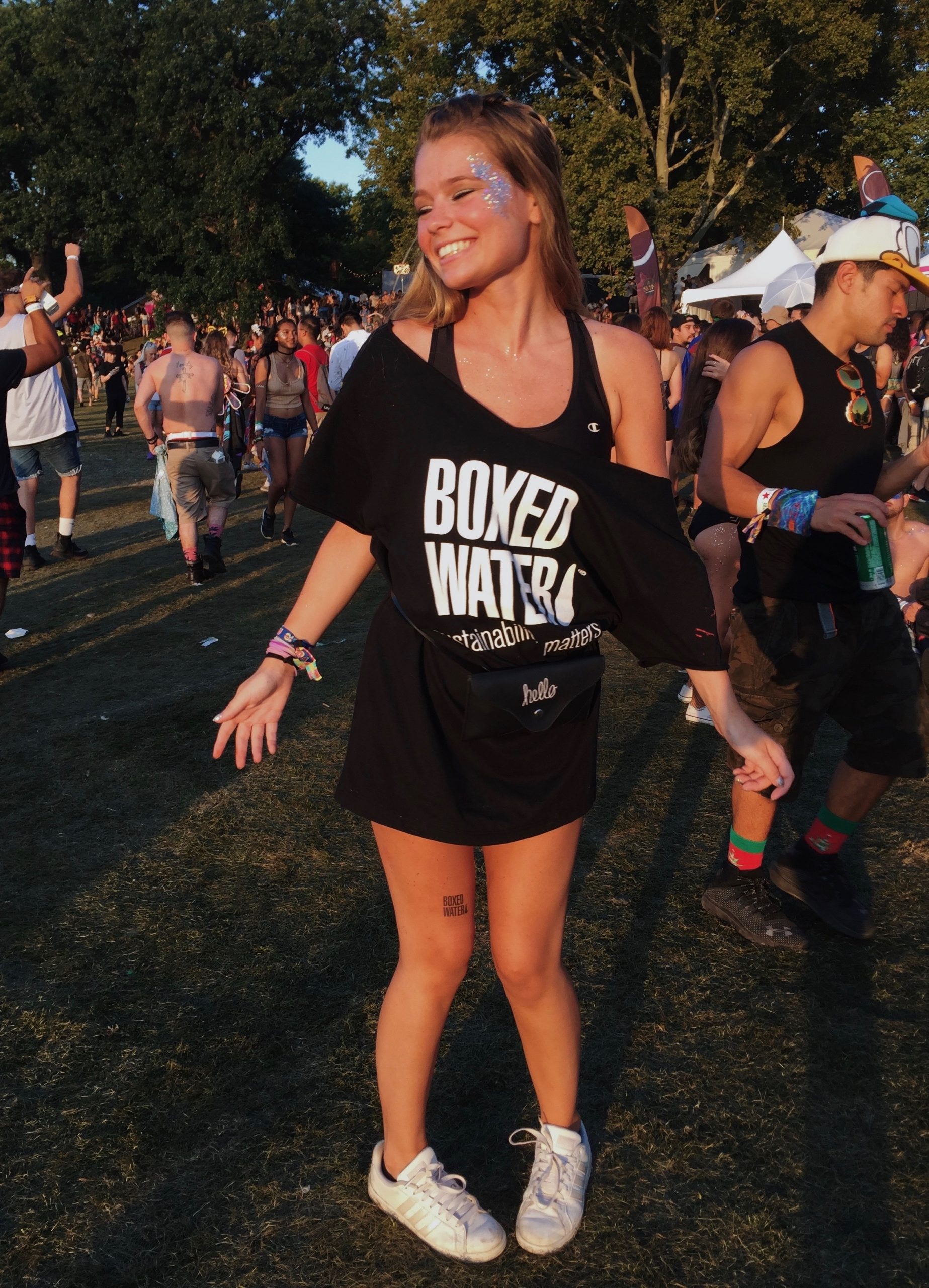 Students Weigh in on Drug Testing at Music Festivals

In Australia, STA-SAFE, an independent collection of health groups is starting a new program of pill testing at music festivals due to the recent deaths of some young concert goers. This has sparked debate around the world and countries,including America, have organizations such as DanceSafe, that are looking for solutions.

Since 2010 there has been an increasing number of deaths at music festivals. In September 2018, two individuals died at Lost Land in Ohio, one person died at
Nocturnal Land in California, two people died at Defqon.1 in Sydney and another
seven died at “Trip To The Moon” in Hanoi, Vietnam. The deaths were related to
suspected drug overdoses.

People in America are no stranger to this problem. Since 2002, 10 people have died at the Bonnaroo festival in Tennessee, and in 2013, seven people died across the country from drug related causes at music festivals, with two of those deaths occurring at EZOO music festival in New York. The festival shut down on the last day as a result. The cause of death for these individuals was not from the drug itself, it is a result of dehydration and overheating.

On campus, students welcome the idea of pill testing. Julia Chanice, junior fashion merchandising major, attended EZOO in 2013. “This was quite a scary and traumatic experience when these two deaths were announced,” she said. Chanice was shocked when she learned that the most common cause of death related to MDMA is actually heatstroke. “I had no idea,” she said. “I attend a lot of music festivals and have seen a lot of incidents related to drugs… the use of pill testing would be beneficial and would help prevent the number of deaths and hospitalizations related to drugs.”

DanceSafe is a non-governmental organization (NGO) that provides information on drug use and drug testing services. However, this organization has not been allowed at many major festivals due to the potential legal and financial consequences related to the RAVE Act. This act grants authorities the right to prosecute event organizers and venue owners for enabling the use, or distribution of controlled substances on their premises.

“From working at EZOO in 2018 I believe that an organization like DanceSafe would have been very useful,” Heather Felix, senior public relations major, said. She worked for Boxed Water at the festival.