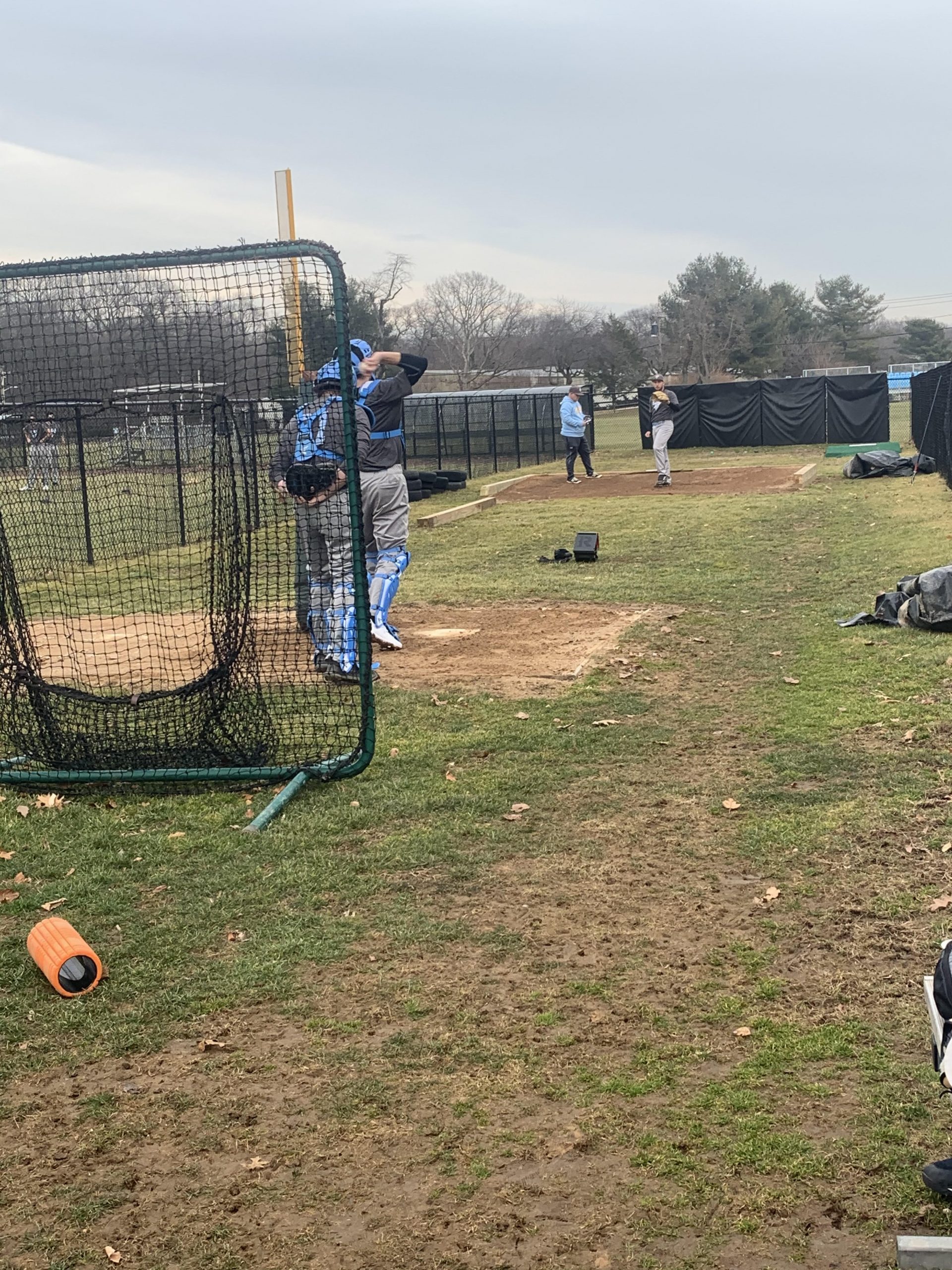 The baseball team is ready to kick off their inaugural season, with their first game being played in Spartanburg, SC on Friday, Feb. 14 against the Spartans of University of South Carolina Upstate.

Head Coach Dan Pirillo, former head coach for Brooklyn Blackbirds, will lead the team together with pitching coach Tom Carty, who worked under Pirillo for The Blackbirds, and hitting coach Mike Gaffney who is the former head coach of the Pioneers. The Sharks have a balance of experienced and new players on the roster which consists of 15 players from Brooklyn, seven players from Post, eight freshmen, and five transfer athletes.

Despite being newly branded Sharks, Coach Pirillo states his expectations are the same as always. “Our expectations every year are to go out and compete in the conference, [and] get back to a NCAA regional,” he said.

All players, whether from Brooklyn, Post, transfer students or freshmen, will all come together for the common goal to win according to Pirillo. “Baseball unites people and that’s something our team has embraced from day one,” he said. “It didn’t matter what gear or what team they were on, they all got a chance to play between the lines and compete together as a baseball team and stay together through the fall.”

Coach Pirillo is most excited about all the competitive teams they will play during their non conference matchups, and all the new rivalries they will create. “We get to play Army, St.John’s, new local matchups such as Stony
Brook and Hofstra, and the addition of Merrimack to the conference,” he said. Coach Carty has a similar take on the team’s expectations. “Getting to the NEC tournament is first off. Opportunities to play in the NCAA is the ultimate goal, but we have to secure a top 4 spot in [the] NEC,” Carty said. He also said he is very excited to see his three senior pitchers in action this season, and hope they step up in their final year of collegiate play. “Patrick Clyne, Jackson Svete, and Rob Griswold are three senior pitchers who have been in big moments in their career, and as sophomores were pitchers who got big outs in the NCAA tournament,” he said.

Coach Gaffney is ready to take his winning history and tradition from Division II to Division I. He said one challenge this year is “seeing better competition on a more consistent basis”, but also thinks the blending of the three groups will give them a great opportunity to compete and win at the Division I level.

Ryan Neuweiler, a redshirt sophomore sports management major, who is excited to get back on the field and compete in the NEC hoping to experience a winning season like he did his freshman year when The Blackbirds won the conference. He remembers the chemistry the team had that year and the feeling of “running out after the final out on the mound for the dog pile in celebration.”

Nick De Salvo, a junior sports management major who played for The Blackbirds before the merger, hopes the players’ experiences of winning will be to their advantage. “We got to win the conference my freshman year and Post won the conference last year, so everyone has that winning mentality and I hope it transfers to this year,” he said.

Cooper Shearon, Davyn Adamsheck and Cade Biddle are all junior sports management majors who transferred to LIU this past fall. They all believe the team can be on the top of the conference as long as they stick together
and work hard. “We can do a lot of damage,” Shearon said.

Published in Baseball, Sports and Uncategorized