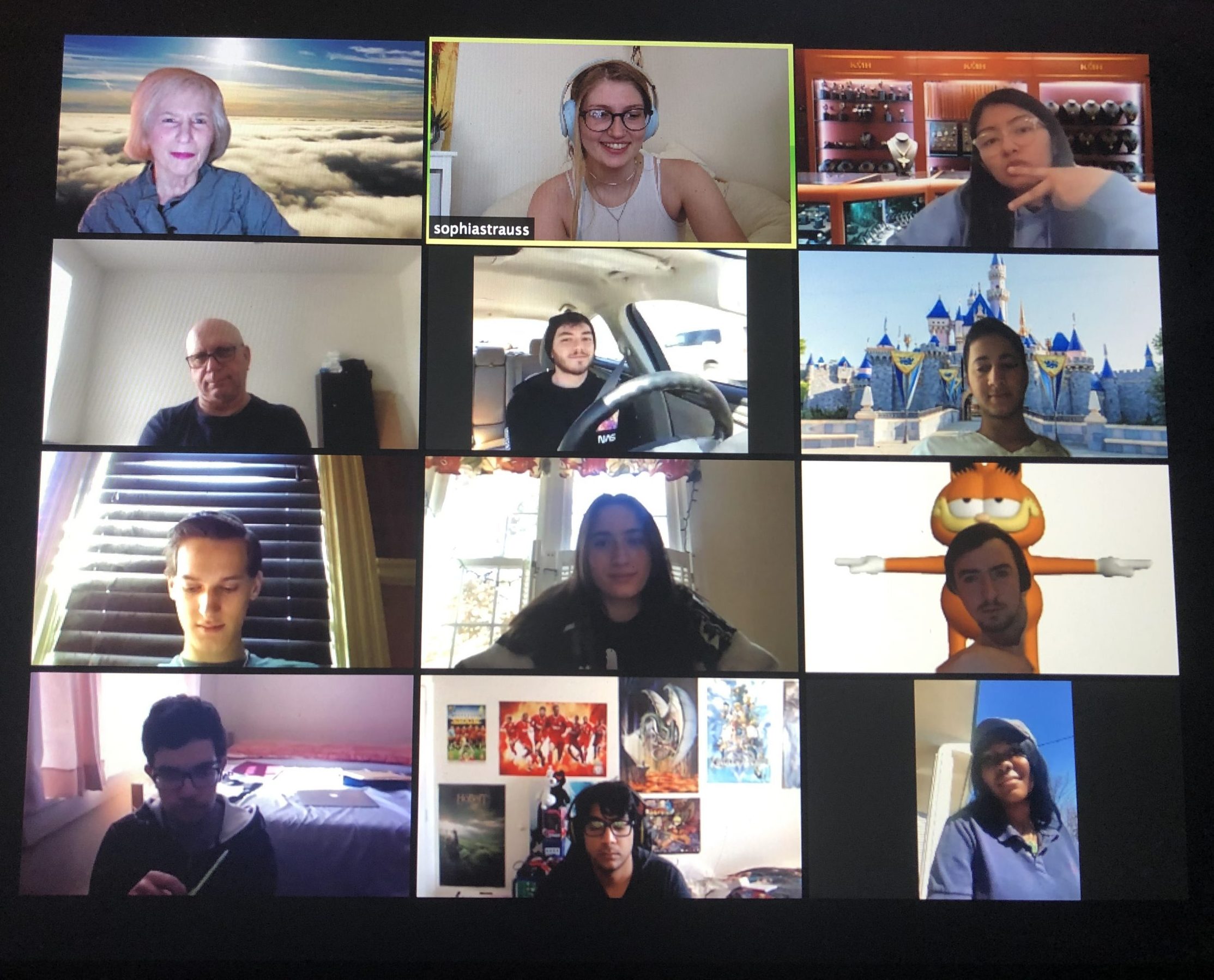 Due to the growing safety concerns regarding the new coronavirus, colleges all over the world were forced to take on the task of transferring in-person classes to online instruction, creating plenty of issues for students and faculty alike. All majors are affected by this change; however, each is faced with its own unique challenges.

Although it may be one of many areas of study that come to mind, students in the college of the arts, communication and design are faced with extreme difficulties in this new approach to learning. While many classes in the arts are conversation based and interactive, losing access to studio space, editing labs and important equipment has made the switch to online class extra intense, according to some students. To learn efficiently, some of these courses require hands-on learning, which is an aspect of the education experience that within the blink of an eye was no longer available.

“I don’t have access to the editing software I need and my documentary class is a group project,” Griffin Ward, a senior broadcasting major, said.

Students in varying fields rely on the school for most of their equipment, especially when it comes to lab-type work. But for students in the arts, traditional lectures can take on the feel of a lab in which students often have to work together.

“I think group projects are the hardest thing right now,” Ward said. “Everyone is kind of on their own schedule.”

A lack of valuable tools offered in a virtual classroom may affect a student’s ability to complete their work. While students in the technical arts like film and broadcasting struggle due to a lack of special equipment, dance and theater majors are experiencing a whole different problem.

“There’s a feeling of privacy and security that comes with the studios we work in. At home, I’m taken out of an environment that’s built to be worked in,” Michael Krebs, a junior musical theatre major, said.

Unable to utilize the campus studio, Krebs and other theater and dance majors are forced to come up with new ways to get things done.

“If I had WiFi that could support my device outside of the house, I’d absolutely dance out there,” Krebs said.

Issues like these have turned interactive classes into a three-hour conversation.

“Our production class is, well, it’s production,” Joseph Dorso, a junior film and history major, said. “We have had so many problems trying to do anything for our film over Zoom, and we obviously can’t get together to film anything new.”

As professors struggle to make remote learning a worthy experience, the stress of their students does not go unnoticed.

“Although every student is trying hard, they obviously don’t have the equipment or the ability to film,” Susan Zeig, chair of the communications and film department, said. “Filmmaking is a social activity, and the students are not able to connect with anyone in person. They’re doing their best work and we’re doing our best to make sure no one is penalized.”

In situations like these, classes are at somewhat of a standstill, with some students frantically trying to make things work over Zoom.

“Being in such a physically demanding major requires more than what we have access to without our studios,” Krebs said.

Another problem with the switch to online classes is the cost. Students are still paying the full price for a course, which in normal circumstances, includes full access and use of campus facilities like the theaters, radio station and film or television labs.

“Moving the curriculum online has stripped me and my fellow students of the opportunity for experiential learning, which frankly, is the only reason an aspiring filmmaker would agree to a tuition price of $30,000 a semester,” Kyle Smith, a senior film major, said.

Of course, the university never intended to end the semester this way, and students and professors are still trying to figure out the new flow of things.

Those studying the arts continue to search for ways to improve the current situation they’re now in. Some students are complementing their professors for how they have adapted to the switch.

“My professors are handling it very professionally, and a lot better than I thought,” Krebs said. “They offer a lot more office hours for us to join them on Zoom to continue working.”

But students agree that something more could be done to better their learning experience.

“There needs to be more communication,” Dorso said. “I have half my history stuff on blackboard, some through email, and my film stuff is in different places too. It’s hard to find Zoom links for that day’s meeting. I wish it was all just in one place.”

As students in all different types of majors are experiencing issues in their own way due to stay-at-home orders, Dorso said “We just have to adapt to the situation as well as we can,” along with reminding themselves that eventually they will dance, film, broadcast and design on campus again.