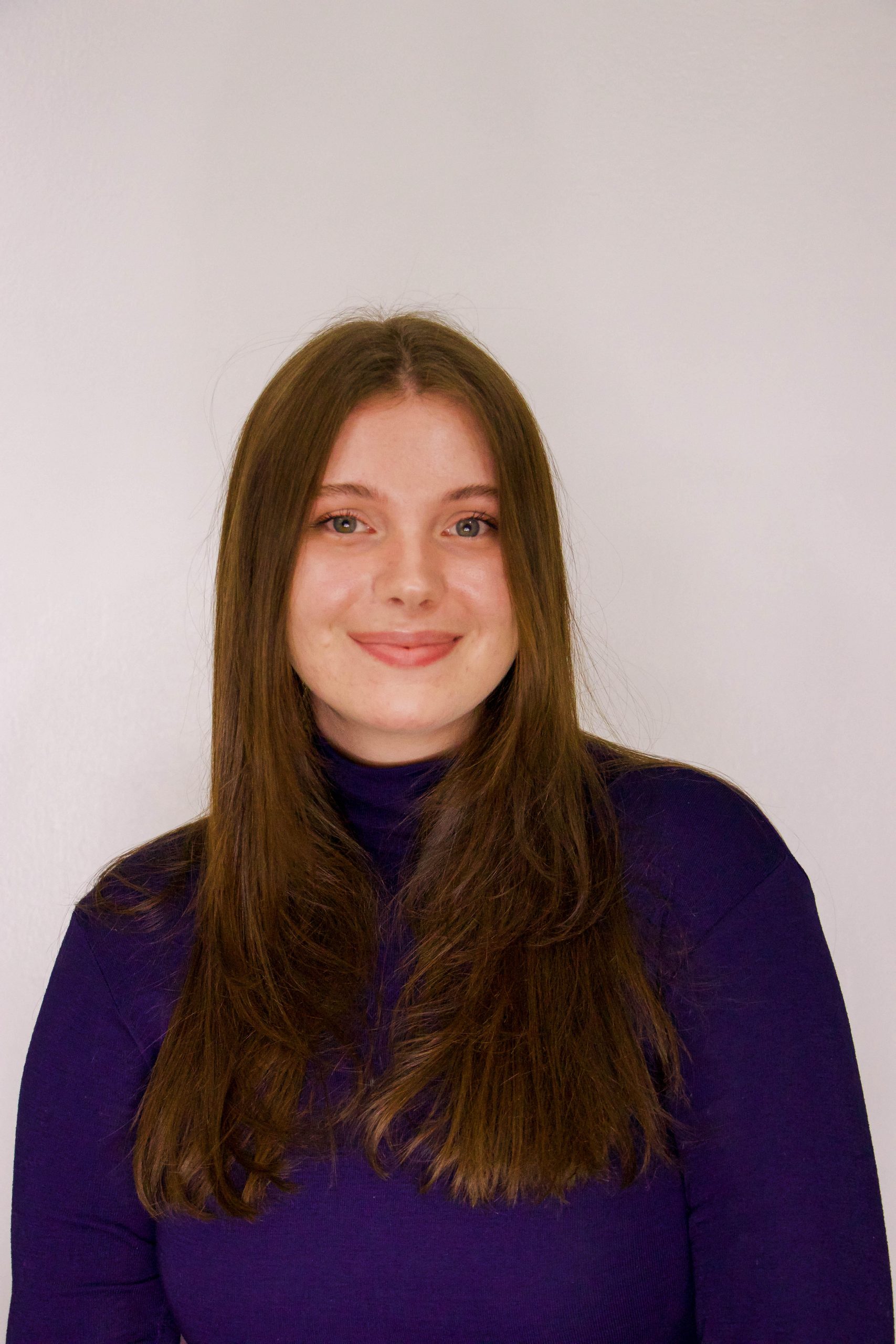 Have you ever set your mind on one thing and had your entire plan upended?

Senior communications and theatre arts major Shelley Dean came to Post for one thing: the musical theatre program. Dean got her start in theatre as a child growing up in Seattle, Wash.

Dean began pursuing a career in theatre in the third grade, when she was in her first production.

“Theatre was what I always planned on doing since I was in my first production in third grade. I played a wolf in Beauty and the Beast. My only line was ‘peanut butter,’” she said.

After that show, she was hooked. Dean was in different school productions in her later years. When college came around, she decided to continue her theatre career. She traveled to Chicago, Ill. for an audition with LIU. After being accepted, Dean made a move not made by many college students. She traveled 2,800 miles from home for school.

Dean began as a musical theatre major in the fall of 2018, and furthered her theatre career with voice lessons and acting classes on campus.

“I never planned on pursuing anything else. I ended up being a musical theatre major for my freshman and sophomore years,” she said

However, like many of us, Dean hit a fork in the road in March 2020. The COVID-19 pandemic forced her back to Washington, where she attended her theatre classes remotely.

In the middle of all of this, Dean became interested in another passion that she had: writing.

“During the quarantine when I was back home, I realized that there were a lot of different subjects that I wanted to explore and different hobbies that I never got the chance to pursue. I knew that I had a passion for writing and journalism and I knew that I would regret it if I didn’t explore that,” she said.

Dean became so passionate about writing that she declared a second major in communications. She took her first journalism course with The Tide’s faculty advisor, Zaina Arafat, and fell in love.

“I fell in love with writing and editing in that class. We also made videos,” she said.

Her favorite project she made was in Arafat’s class. It was a documentary about loneliness during the pandemic, starring her cats, Zoose and Goose.

This was the beginning of a second career for Dean, one that would later be fused with theatre. During her junior year, Shelley joined The Tide as a staff writer. She became co-editor of arts & entertainment in the fall of her senior year, later taking over as arts & entertainment editor, as well as the managing editor.

Dean has taken mostly journalism and broadcasting classes for her communications major, and feels that these classes will complement her theatre classes in a useful way.

“Being a communications major has been great. I feel that I have picked up a lot of really useful skills in a short amount of time. I also feel like my communications major mixed with my theatre major is going to set me up really well with what I want to do with my life,” Dean told me.

Dean has taken her writing skills and fused them with her theatre knowledge, creating an exciting new opportunity for herself. Dean will be moving to New York City after graduation, and hopes to get involved in the theatre industry.

“At the moment, I am planning on moving to New York City. I have a couple of really exciting jobs and internships lined up. I recently started writing for BroadwayWorld.com as a theatre critic,” she said.

While Dean was always passionate about working in theatre, she has realized that writing about it is the route she wanted to take.

“In the long run, my biggest goal is to write about art and theatre, whether that be as a theatre critic or an arts & entertainment reporter. I would just like to make a career out of the two things I love,” she said.

“My advice for students is to always keep an open mind and keep your options open because that worked out really well for me. You never know what will happen,” she said.