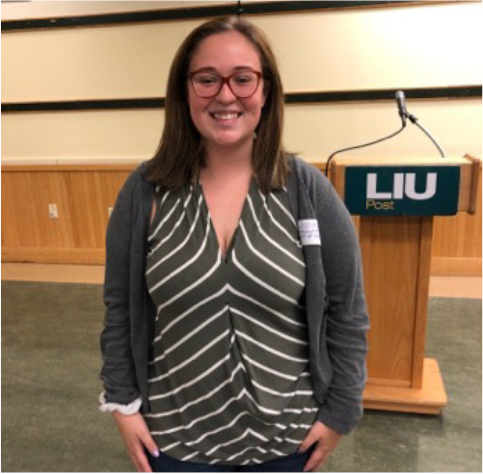 The Student Government Association is creating a community pledge for members of the Post campus. The community pledge will encourage students to act in accordance to certain values that will make the campus community a better place.

The pledge was announced by SGA President Ashley Rodriguez during their networking event on Wednesday, Nov. 6. According to Rodriguez, the idea for a campus pledge originally came from previous SGA executive board members who wanted to find a way to get the campus community to come together.

The pledge will be based on community pledges already in place at other universities, according to John Vitucci, SGA Vice President. Stony Brook University and the University of Chicago are two universities that were named as particular sources of inspiration.

SGA plans to collect student opinions for the remainder of the semester and introduce the pledge next semester. Students can submit their suggestions for the pledge by using the link on SGA’s instagram bio @liupostsga.