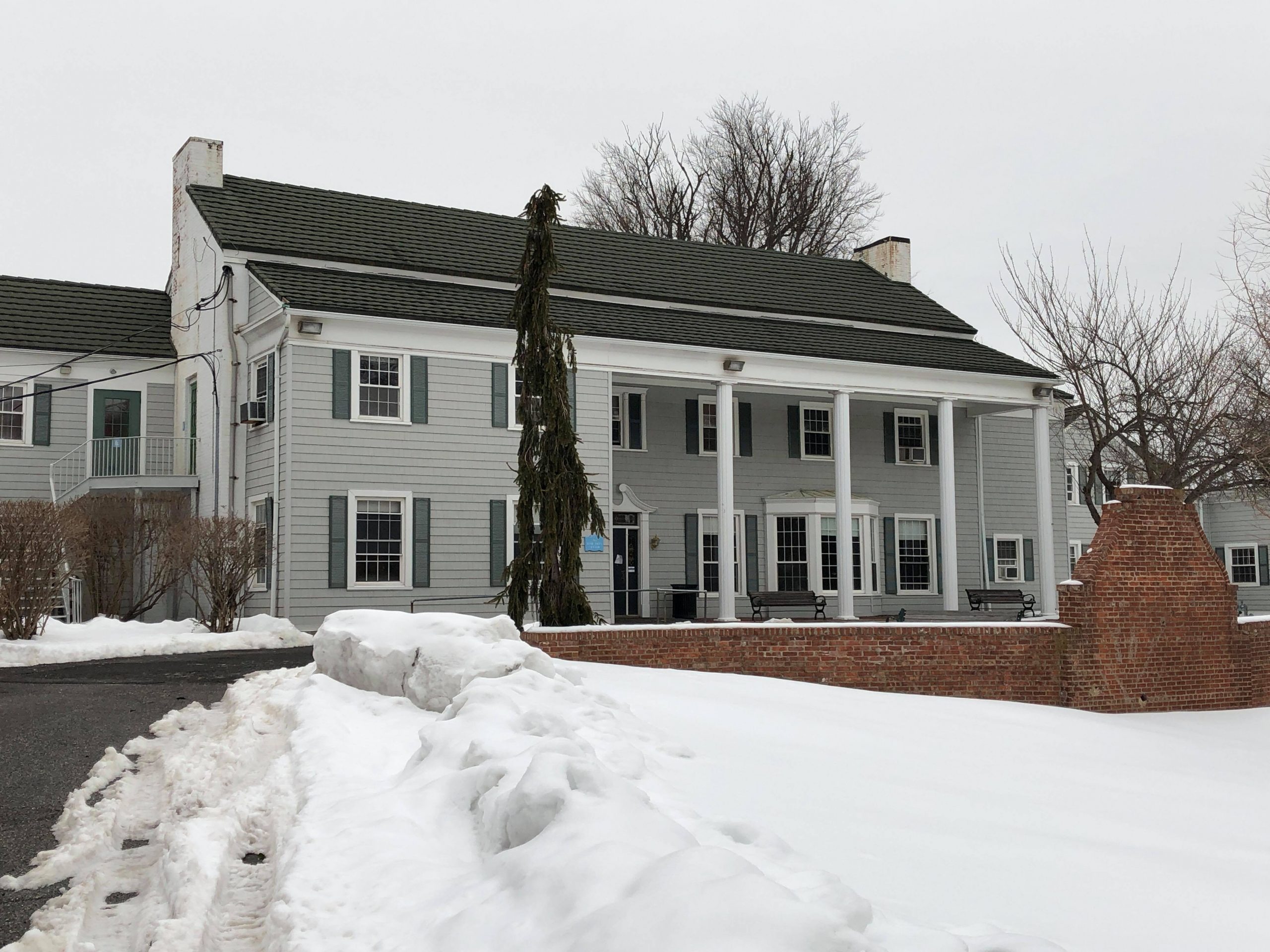 The Fine Arts Center (FAC) has been undergoing construction since the beginning of the spring semester, resulting in classes being moved from the building with no prior warning, according to several affected students.

The FAC building previously hosted a majority of the music education major classes, and housed several practice rooms for students to use.

Junior music education major Julia Bremer found out that her classes would be moved from the building one day before the start of the semester by one of her professors, leaving her confused about the status of her classes.

“I had music classes in a random classroom down in Kahn that was moved multiple times and it didn’t have a piano in the beginning at all,” she said. “It didn’t have anything suitable for a music class and it was ridiculous.”

Classes previously hosted in the building have been moved to several different locations around campus.

Students from the department have attempted to find out information about the renovations to no avail. The university has not made any statements about the purpose of the construction, or when it is planned to be finished.

“They haven’t told us what the construction is, why they started it the first day of classes, or how we can be accommodated to take our classes and use the facilities that we pay $55,000 a year for,” senior music education major Ally Greenstein said. Students have also said that faculty members from the department were uninformed about the situation, and have been trying their best to accommodate students to the best of their abilities.

“The poor facility and the students are having nothing communicated to them,” Bremer said. “Are buildings literally just being taken away from us and we’re just expected to be okay with it.”

A petition started by students in the department for administration to set up an alternative building for the students to use has garnered over one thousand signatures.

Shortly after the petition was started the students were told they would be able to use the practice rooms located in the basement of FAC for the remainder of the semester. Students are not allowed to enter the other floors of the building, according to Greenstein, despite the basement not having any bathrooms.

Students, such as freshman music education major Ally Perticone, have described feeling disrespected by the lack of communication from the university.

“They try to represent LIU’s music department and all of our accomplishments as this great big thing, which it is, but then they say that but they don’t show us the appreciation that they represent to everybody else,” Perticone said. “It just makes me feel disrespected and not cared about.”

“It makes me feel hurt, solely for the fact that my senior year is being ruined by lack of communication and no proper space for us to use,” Greenstein said. “Being a senior I’m student teaching, I’m working on a recital, I’m putting together portfolios, I need to practice and have my one on one lessons and there’s nowhere for me to do it besides my dorm, and that’s also inconveniencing everyone else who lives in this building.”

The Pioneer reached out to the administration on Sunday, Feb. 14 and Monday, Feb. 15, and received a response on Tuesday, Feb. 16 that they will be responding with a statement.

This story is ongoing.