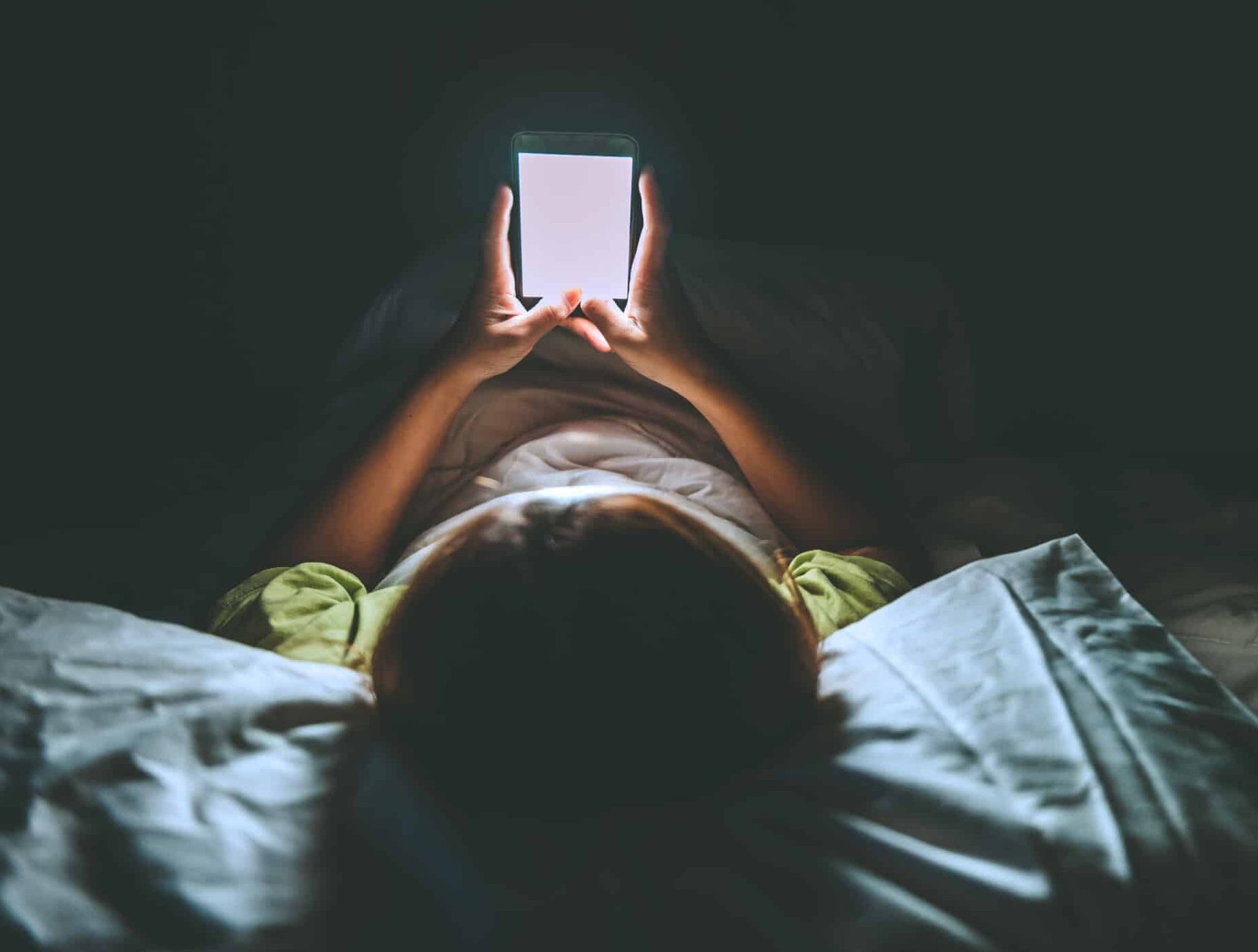 More than 3.2 billion people currently use smartphones, with the rate growing each year as technology becomes more accessible. During the COVID-19 pandemic, applications like TikTok gained millions of users that have slowly become addicted to their devices. Additionally, self-isolation caused many individuals to rely on video chat and messaging apps like Snapchat in order to stay in touch.

The author of “Dopamine, Smartphones & You: A Battle for Your Time”, Trevor Haynes claims that social media platforms leverage the same neural circuitry used by slot machines and cocaine. The stimuli, both positive and negative, can be overwhelming for users.

“It all started when I was 14 years old,” she said. “I didn’t realize it at first, however, I downloaded [Snapchat] and I would draw on my face and use the filters. Eventually, I became addicted. And before you know it, I was competing with my friends like a game to get the highest snap score. At 17 years old, my score hit one million.”

Cassell deleted the application for a few months before deciding to redownload.

“I realized that you have to limit yourself and the Discovery Page and stories. I also limit how many people’s stories I view,” Cassell said.

“Personally, I try and use social media as a tool to monetize my life,” she said. “However, it is so wrong. It depends on what you follow, it can have its positives. For example, art and expressing yourself. Social media is the best way to market yourself. But, it’s like you are seeing [reality] through a lens, and you have to remember that. Try to limit yourself or you’ll get sucked in.”

Sophomore finance major Ailer Thomas is cautious with his phone use, especially when it comes to social media applications.

“I don’t have TikTok … I’ve never found it necessary for anything. I think it’s one of the dumbest things ever,” Thomas said. “I see so many people —especially people that I live with— getting sucked into their phones all the time, and they don’t know how to hold a conversation or make eye contact. I think that’s very bad for society. A whole generation is growing up not knowing how to communicate with each other effectively. And I don’t want to slip into that cycle.”

Thomas believes the internet popularized the term “chronically online” to describe the addiction so many people have to the internet, and how it can have negative effects like a disease.

The attention span of media consumers has decreased rapidly over the last few years due to the over saturation of media and the ease at which you can access new media and information. Some TikTok users scroll mindlessly through their feed, and when they don’t like a video, they can easily scroll to the next video. The algorithms of these apps are designed to keep the user active.

“The constant flow of stimulation puts us in a state of paralysis. We’re numbly being drawn back and forth by the waves of information, of so-called progress, without reflecting on them,” writer Alice Capelle claimed in “The Anti-Tech Movement is Back.”

And while many can admit to using their devices more often than they would prefer to, the addiction remains.

“I think [use of technology] becomes ingrained in your routine. People will go to check the time, and then start looking at their notifications. I think people aren’t really conscious even when you’re doing it, because you’re so used to doing it. People feel a sense of responsibility to respond to friends 24/7. I also feel like part of it comes with the fear of missing out,” junior art therapy major Olivia Glusic said.

And as the addiction to checking notifications and staying active online grows, so does the view of reality.

“People have lost a sense of what is genuine and what is fake … By only showing the highlights [on social media], a lot of people believe that their own lives are boring or subpar because they are not doing all these exciting things. When in reality, the portrayal of someone else’s life is inaccurate to what it actually is. It creates a sense of disconnect between one person and society,” sophomore [major] Nick DeGioia said.

While it’s easy to criticize society for overuse of technology, Glusic thinks it’s important to remember that the discussion is nuanced.

“We’re really the first generation that has had this impact of technology on us,” she said. “We are not going to understand it completely, but we should be aware of the positive and negative impacts it has on us so that we can use it to benefit our lives, relationships and activities. Learning to limit yourself and touch grass is essential to being a well-rounded person. It might seem funny to call someone chronically online, but it is a real problem that we as individuals need to learn to address for ourselves.”