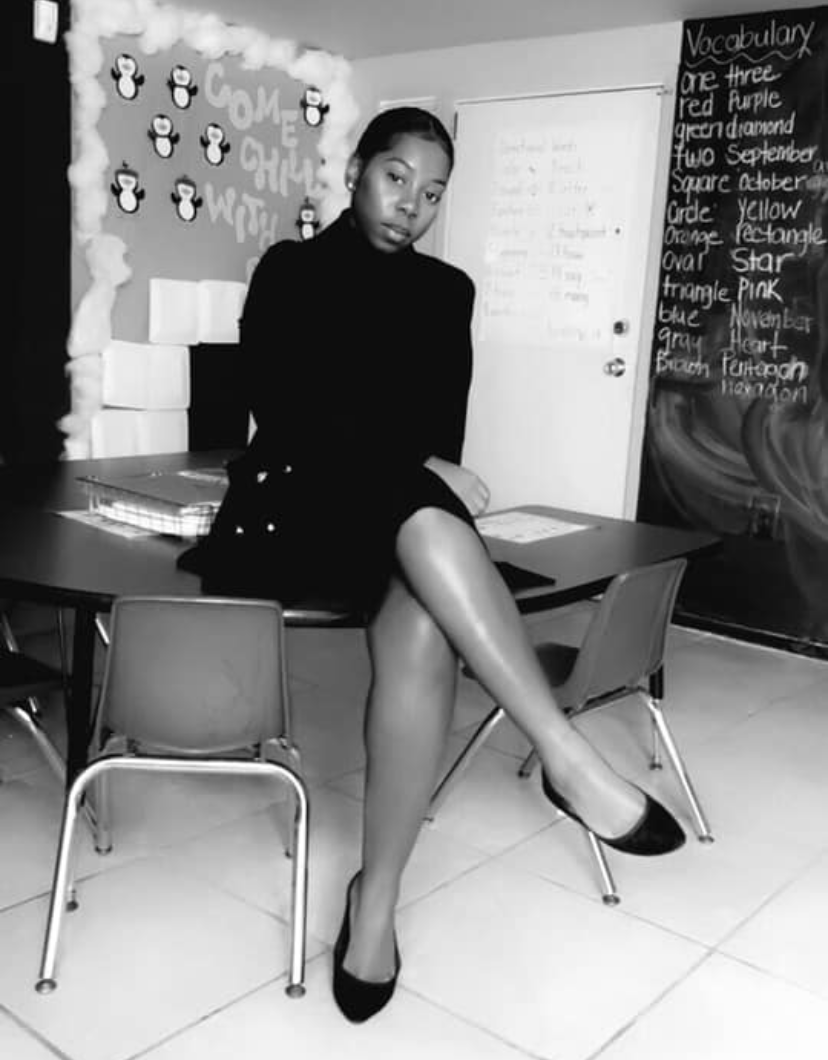 Editor’s Note: The Personal Essays section of the paper is one that invites students to share their personal experiences and thoughts about subjects they are passionate about. The author is not affiliated with The Pioneer, but has given us permission to publish their work.

I would like to congratulate the Oceanside Senior High School class of 2013. This is a great achievement and I know you all will go off and do great things. At this time, we would like to call the names of each of our seniors and the colleges they will be attending. Alexendra Austin:Faulkner University, Sarah Brooks: Fairmont State University, Joshua Baledi: South Dakota State University, Sean Ferry: Lincoln Memorial University, Imani Newman: Morgan State University and then the list of predominately white institutions continued.

As one of the eight African American students in the entire school and the only black girl in my senior class seeing the name of only one Historically black college/university on the college list did not come as a surprise to me. This was the norm. Offering little to no knowledge on the history and the importance of HBCU’s, or even black culture for that matter, the students were ignorant to anything other than the predominately white institutions that were plastered on the college flags that hung around the school.

But let’s back track, how did I even end up here? A predominately white high school who’s only form of recognition for African American culture was creating an African American Culture Club so that the eight black students who attended the school could feel a sense of belonging. Growing up in public housing for low income families where everyone on our block knew each other, I never imagined sitting front row in a classroom full of white students who saw me not as a classmate but an outsider, an intruder someone who didn’t belong in their world, in their space and especially not their school house. A black girl receiving the same top-quality education as the white students was still a very outrageous concept for them to understand even in the 21st century.

Going to school was never an easy task but the first days of each year, all the way up until my senior year was always the hardest, the most awkward and the most telling. If I was able to make it through each class without the uncomfortable stares of my classmates as I introduced myself, I knew it would be a good year, well at least that’s what I wanted to believe. However, that was never the case, every year it was as followed, “Welcome back! Hope you all had a great summer, my name is Mr.Hobson. We’re going to take this time to go around the room and introduce ourselves. Please tell us your name, one hobby and one interesting fact.” It wasn’t the most interesting introductory ice breaker for a group of 14-year olds who had just entered high school but it was as if it was a part of the curriculum, every year, every class, “Hi, my name is Imani Newman, I enjoy cheerleading and running track and an interesting fact about me is that I aspire to become an entertainment lawyer”. That was my intro, very well thought out, my name, my hobbies and interesting fact that shocked the entire room. An interesting fact that contradicted their stereotypical beliefs. I said the same thing for eight classes, filled with 18 students each, 36 eyeballs resulting in a total of 288 eyes that stared me down as if they had saw something that was completely out of ordinary. It was a sense of uneasiness every time I spoke.

Being the only black student in the class was no longer the problem, the problem now was that a black girl was in their school with bigger goals then they had intended for me.

Published in Personal Essays and Uncategorized