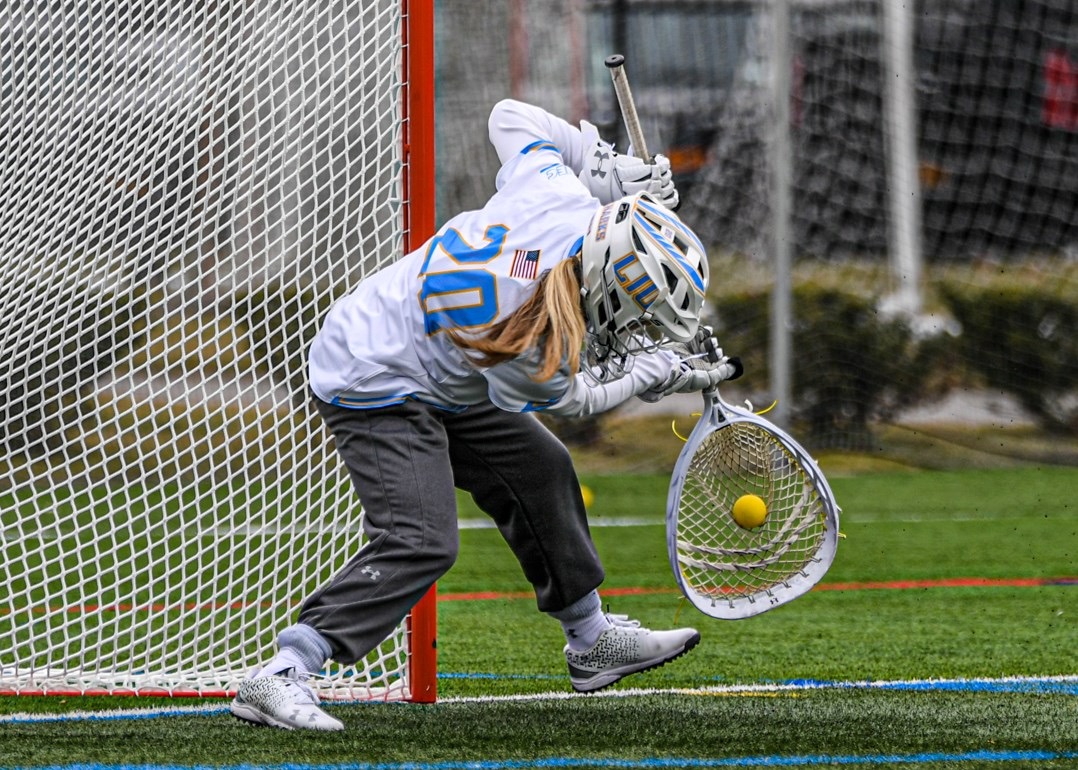 What seemed like just another normal week at lacrosse practice abruptly turned into one of the scariest moments of our lives, as a worldwide pandemic was on the verge of a massive breakout. As we were fully prepared to leave for Florida the next day to begin our spring break, everything went downhill in a matter of 24 hours. Our trip was canceled, and our season shortly after followed with a brief postponement for the spring till further notice. Subsequently, this turned into heartbreaking news as the word of our 2020 spring season as a new team had been canceled, as the Northeast Conference (NEC) Commissioner passed along her decision. Life as we knew it had changed, and everything around us was slowly starting to fall apart. Everything happened so fast that it felt like a bad dream we never would wake up from. The news was blasting information out about the pandemic, as one by one, each state started to shut down and would begin quarantine for as long as it was required for our safety. There were so many emotions that followed this drastic event, as I had to depart from my team and leave school in a matter of weeks. I was not sure how long this would last or when I would see my teammates again, but I did know that I was scared for what life was about to be.

Ever since I could remember, I have always had a lacrosse stick in my hand. Lacrosse has been such a huge part of my life ever since I was little and has influenced me in so many ways. Lacrosse has allowed me to build connections, make lifelong friendships, travel the world, and has helped me better understand what it is like to be a part of something bigger than just myself. Growing up being involved in lacrosse gave me so much to look forward to as it provided me with so much excitement. Furthermore, I knew moving forward into my future, I wanted to continue my lacrosse career for as long as possible and continue to further my education at a university. In doing so, I decided to continue my education and passion for lacrosse at the collegiate level as I committed to Long Island University. Upon arriving at LIU to play lacrosse, I knew this experience would be one to remember and would be different from what I was used to in high school. I was now about to enter a higher level of competition, and the demand for my sport would be more time-consuming. My freshman year was one that I could never forget. The experiences I had and the people I was able to play with were unlike anything else. That year we made it to the National Collegiate Athletic Association (NCAA) game and unfortunately lost, but I knew the following year I would continue to give it my everything to make sure we returned back to the NCAA championships. Unfortunately, this was all put on pause, as the arrival of Covid ruined our future dreams. Now that the fall season is among us, we are now facing the same position we were in six months ago.

Even though it was heartbreaking, and came out of shock to all of us, this pandemic has affected me in more ways than one. I faced many challenges emotionally and mentally, as there were so many unknowns ahead of me. There was a piece of me that was lost after something that had been such a huge part of my life was just taken away in a blink of an eye. Knowing that a pandemic was taking place, I was worried about what the future would hold not only for my lacrosse career but also for my education. However, even though drastic changes have taken place, and the pandemic is still ongoing, it has allowed me to take a step back and truly appreciate my life for what it is. If it wasn’t for this pandemic, I would have never realized how much impact lacrosse had on my life. It made me realize that I took my sport for granted, and that was a mistake I would never make again. It has allowed me to work harder at practice, be a better teammate, and appreciate every second on the field more.