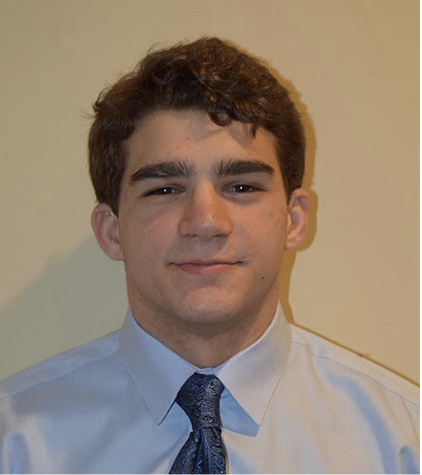 Young Americans for Liberty, otherwise known as YAL, is a libertarian student activism organization that might be comng to campus. Thomas DiGennaro, a sophomore philosophy major, is attempting to start a local chapter of the organization on campus.

According to YAL’s mission the organization’s goal is to “Build a bench of 250 liberty legislators by the end of 2022 at the state level who will advance libertarian philosophy, ascend to higher office, and reclaim the direction of our government.”

The beliefs of the group are to promote free and other constitutional rights. “The philosophy of the group is having less government in people’s overall life and defending individual liberty, namely free speech and free association,” DiGennaro said

If the local chapter is approved, YAL plans on hosting events such as a Free Speech Ball. During this event, students will be able to write down whatever they want on a giant inflatable beach ball. The goal of the event will be to “encourage an environment of free speech,” according to Digennaro

15 students commit to joining, YAL will be able to draft their club constitution and submit it to the Student Activities Board. If you are interested in joining or have any questions about the club, you can contact Thomas DiGennaro at Thomas.DiGennaro@my.liu.edu.