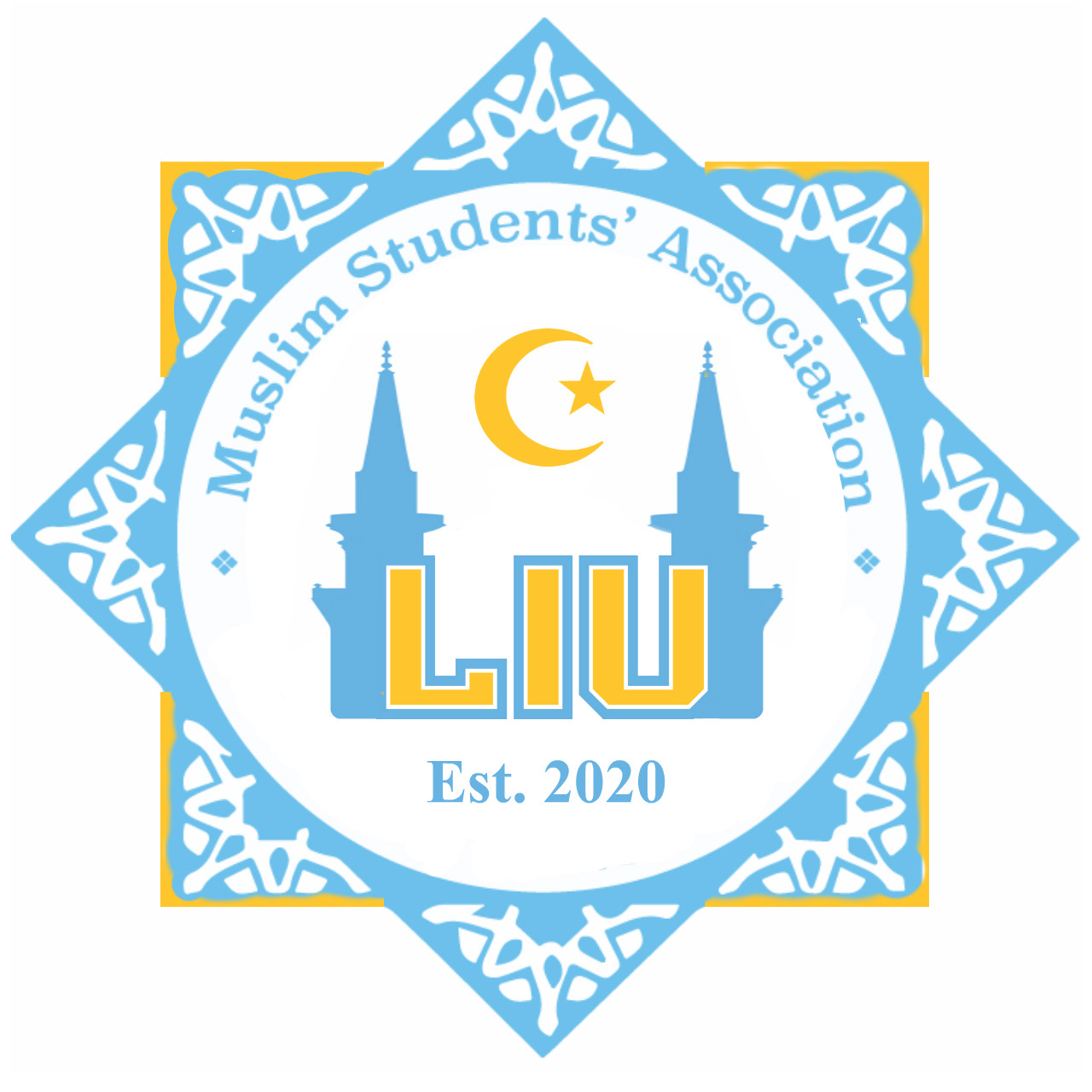 This summer a group of students have come together to reestablish the Muslim Student Association (MSA) Club. The club is finalizing the last steps to fully be established and will be a fun and educational environment for all students willing to listen and learn.

The group really wanted to diversify the campus and create more representation according to Co-President and sophomore biology major Freshah Sarwari.

“We all wanted to raise awareness about Islam, that was our main goal because there is a lot of misconceptions these days and media coverage that isn’t the best to hear. I think that having MSA can teach others that your Muslim peers are doing great things so we’re spreading a positive message,” Sarwari said. “It’s not something that might be shown in the media [but] if you have real life interactions and you have muslim peers that are making a difference it kind of changes your perspective if you have a negative one.”

Honyah Dutt, sophomore biology major and Co-President of MSA, explained that the club’s goal is to address misconceptions about Islam.

“Basically our goal is to create a sense of comfort and to help other peple understand [that] there is a big misconception of Islam in general. We also have main goals to raise awareness for other countries that are in need,” Dutt said. “There are a lot of countries like Yemen and Afghanistan that are going through a lot of crisis right now so our goal is to raise a lot of money for those counties as well as help people realize that it isn’t just America that is going through something and other counties are in need.”

Co-Presidents Dutt and Sarwari also wanted to create a sense of unity between the Muslims on campus.

“One thing I’ve seen in a lot of Muslim households is that a lot of them are hospitable, I think that its important to have that kind of community because it feels like home. I think that’s especially important for college freshmen because college is a new place for them and it’s scary. As a freshman,it was a frightening feeling [being in] a new environment, you don’t know a lot of people and it’s so different from high school. So I think that having a safe space where you can feel at home and comfortable is a really nice way to start the year and I feel like creating an MSA is our way of doing that.”

“Honyah and Freshtah did a good job of giving us an insight of what college really felt like,” Pochi said. “Meanwhile I got lost on the way to one of my classes so like they really guided me and seeing a familiar face on the first day really felt really good. It’s a good support group in a way.”

Nabeena Faruque, Secretary and freshman nursing major, agreed. “It’s a really good support group if I need help in any way,” she said. “I could always go to Honyah and Frehstah and they would always guide me in any way.”

Dutt and Sarwari both want to create this safe environment for any students interested.

The e-board members all encourage anyone wanting to join, Sarwari said, “We would definitely love to have you join. We always encourage an environment where people are willing to learn, in Islam we are always encouraged to learn more about each other despite difference,” Sarwari said. “I think in today’s world there are so many people that don’t feel at home practicing their own religions or don’t even feel comfortable in their skin colors and ethnicities so it’s really important to understand that beyond all our differences we are all human and we all want to make a difference in life and we all have a purpose in life.”