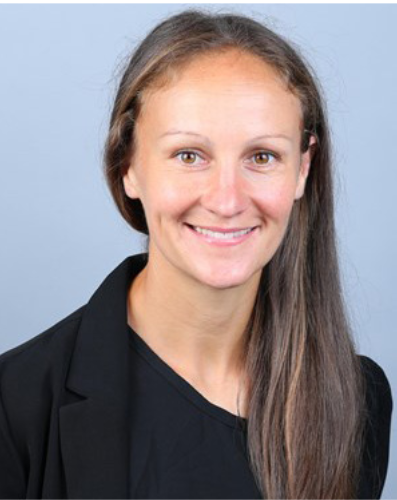 After the women’s soccer team’s first Division I season came to an end, so did the tenure of their head coach, Eleri Earnshaw. Earnshaw, who was head coach for the Blackbirds since February 2017 prior to the athletic department merger, was dismissed from her position on November 11 effective immediately.

Members of the soccer team received an email from Athletic Director William Martinov via his administrative assistant Debra Roselle at 3:25 p.m. on November 11. The email notified the players of a mandatory meeting to be held that day at 4:30 p.m. at the Gold Coast Cinema in Hillwood Commons.

When the student athletes arrived at the meeting, they were met with Martinov and Deputy Director of Athletics, Lloyd Ribner. According to several athletes, Martinov and Ribner announced that Earnshaw had been laid off effective immediately.

The athletes were told there were “multiple reasons” for Earnshaw’s dismissal and that a national search is being conducted for a new head coach, which they hope to find by the start of the spring semester.

Earnshaw’s coach profile was removed from the athletics website, liuathletics.com. The page now reads “to be determined.”

The Pioneer reached out to the athletic department’s director of athletic media relations, Casey Schermick, on Friday, Nov. 22 to request an interview with Martinov. Schermick forwarded the request to Martinov, but no response was given.

A follow up to the request was made on Tuesday, Nov. 26, and Schermick asked for a list of questions via email, though he said matters of personnel would not be discussed. The Pioneer then offered to conduct a phone interview regarding the new leadership direction, but was denied.

A final follow up was made on Monday, Dec. 2, and Schermick informed the Pioneer that there were new media policies from the administration and that they wouldn’t be able to give a response by the deadline. Schermick could not provide the new policies in writing when asked.

The Pioneer also reached out to Earnshaw on two occasions from December 2 to December 3, but did not receive a response. The story is ongoing.