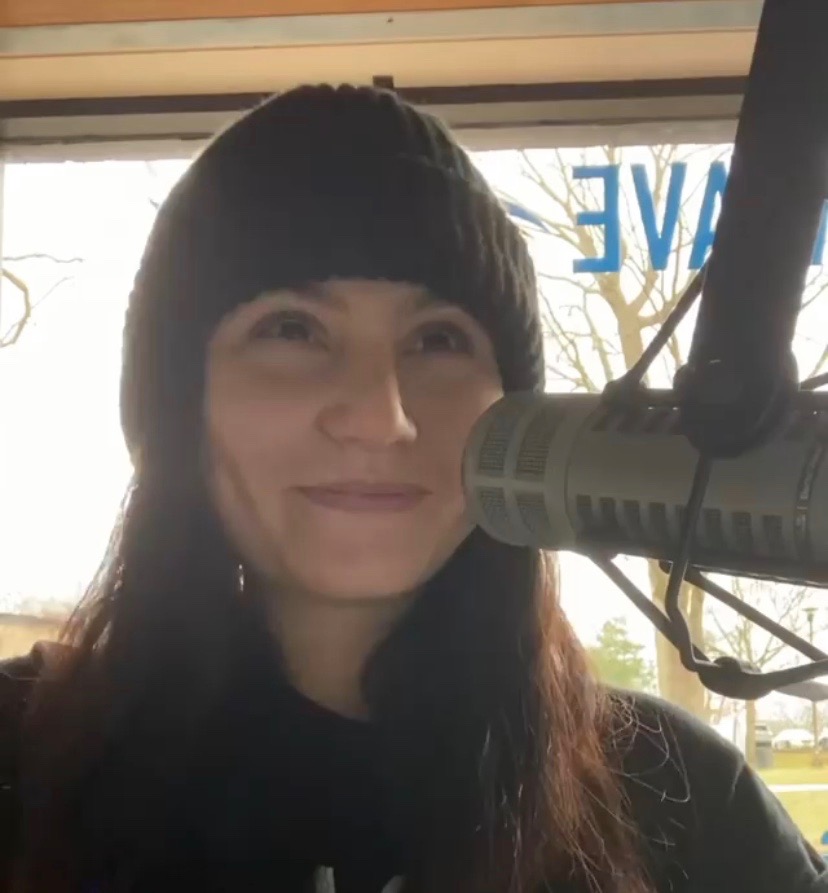 Alexandra Ferragamo is a fifth-year senior, graduating with a bachelor’s degree in broadcasting. As graduation nears during these difficult times due to the pandemic, she reflected on her college years.

“My experience was surely memorable. I had my ups, my downs and everything in between,” Ferragamo said. “I was finally living on my own, and I truly believe that if I hadn’t dormed I would not have had the growth that I did as a person.”

Ferragamo was drawn to LIU due to the musical theatre program, which was her declared major upon committing to the school. She said it was an “up and coming program” that she had to be a part of.

Ferragamo experienced difficulties early on as a musical theatre major. She’s been singing, acting and dancing for as long as she can remember, and still does, but later decided that theatre would not provide her with a solid career, so she decided to change her major.

“I decided to switch to broadcasting because I have always loved performing, and I could still do that, just in a different way,” Ferragamo said. “I also was extremely interested in editing, which I knew nothing about at the time.”

After her switch to broadcasting, Ferragamo loved spending her time at the school’s studios and editing rooms.

“Most of my time on campus was spent in the gardens, at the radio station, at the TV station,” Ferragamo said. “This is where my [school] family was and that’s where I wanted to be.”

Ferragamo started writing for the Pioneer in the spring of 2020 and has loved the experience.

“I have always loved writing. My parents distilled that love in me as a young child, so I jumped at the chance to participate in any sort of writing,” she said. “Writing for The Pioneer is something that I wish I had become a part of before my last semester. It’s not only fun, but everyone there makes it feel so friendly and open.”

Ferragamo is very optimistic about everything the world has to offer upon graduation.

“As far as life after graduation goes, I’m excited to go out into the world and work hard, learn, and hustle as I try to find my place,” Ferragamo said. Nick Mattina is a senior broadcasting major, who became a very close friend of Ferragamo’s over the past few years. Some qualities Mattina admires about Ferragamo is that she’s very kind, a hard worker and overall, “she’s a great person.”

They have been working together at the radio station together for quite some time now, and Mattina has had nothing but great experiences with Ferragamo.

“It’s been great working with Ali for the past 4 years,” Mattina said. “She is dedicated to whatever she is working on and I admire that.”

Mattina believes Ferragamo has added so much to the culture of the radio station and the university overall.

“She always brightens a room up, whether it be the radio station or a classroom,” he said.