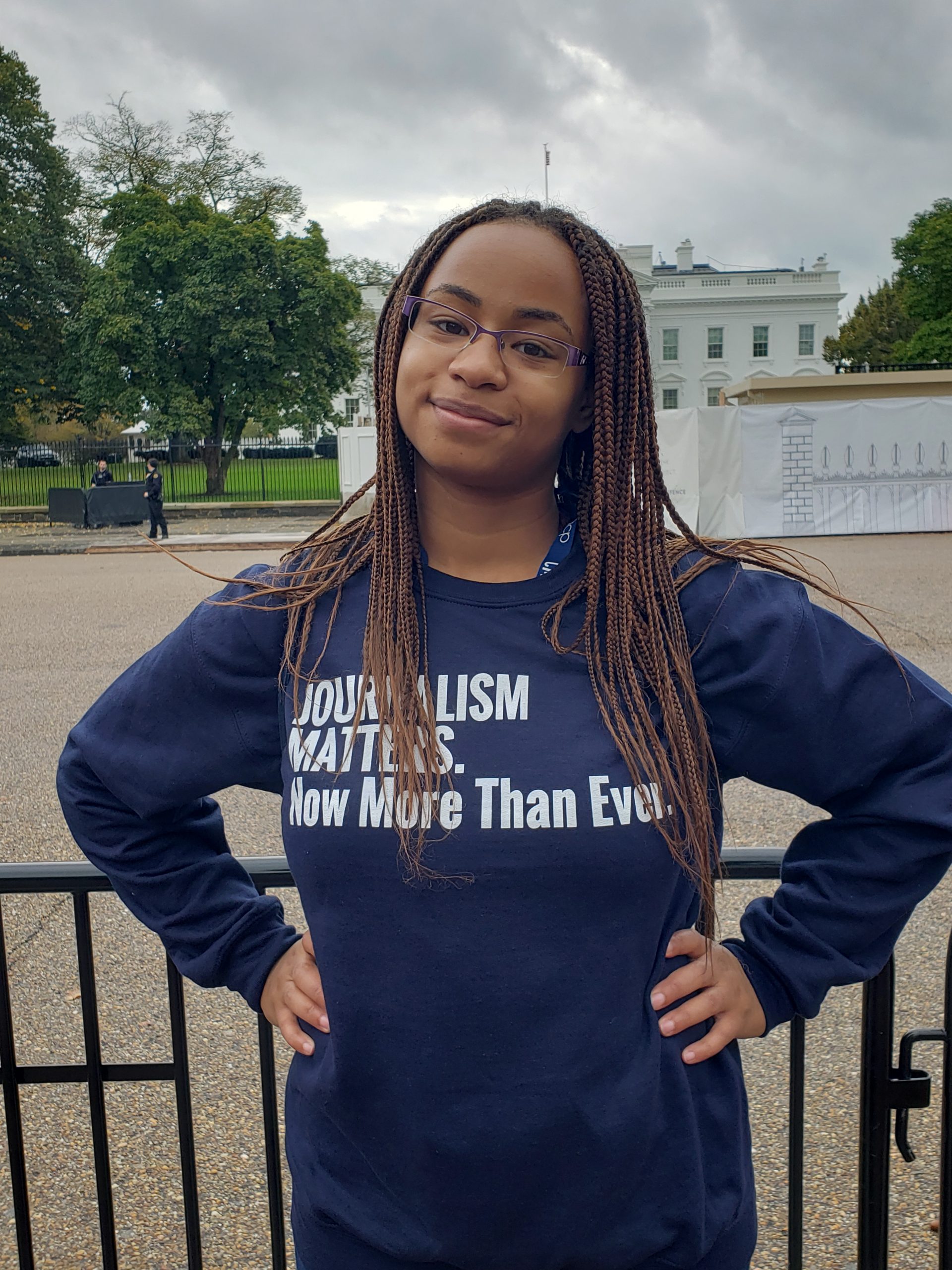 The Pioneer gained a lot more than a copyeditor when Chicago-native Ashley Bowden joined in 2016. Since then she has become co-editor-in-chief leading the Pioneer staff and writing more than 50 stories in the process.

In fall of 2016, Bowden moved to New York to study acting at Post. “The main thing I wanted was a change of scenery and to be able to say I actually went to New York since it’s some place that has always been intriguing to me. I got to see new places and meet new people that I wouldn’t have seen or experienced if I’d just stayed put at home.”

Bowden was recruited her second semester on campus by Professor Carolyn Levin and an email from the honors college saying the Pioneer was looking for a copyeditor. “Four years later I never left. I guess I just kind of fell in love with the practice,” Bowden said.

Bowden said that she is going to miss all the Pioneer staff members, who she considers to be like family, and all of the friends she has made on campus. Bowden never had a chance to say a proper goodbye to her friends due to classes being moved to a virtual format, and due to the ongoing pandemic doesn’t know when she will have an opportunity to do so.

“I don’t know when I’m gonna get to give those goodbye hugs to everybody I don’t see anymore,” she said.

During her time at Post Bowden has written over 50 stories for the Pioneer and won three awards. Some of her favorite recent articles have been “Liberal Arts and Sciences Programs Face Degree Cuts” and “Fraternity Creates a Safe Space to Discuss Race and Gender.”

“I am really proud of the story I did at the event to discuss race and gender, it was a black fraternity event and only black people showed up to it. Even though I was supposed to be on the outside reporting it, it was a moment of community for me that I didn’t know I needed until I was in that environment with those people discussing things that I could only discuss in that kind of atmosphere,” she said. “And I’m glad I could get a story out that could make people think about things they don’t really realize when they are walking around campus. It was a really great story because it offers another perspective to what people don’t normally think about perhaps.”

Bowden is grateful for the Pioneer for teaching her important leadership, time management and social communication skills. “That’s been my favorite part of this, just learning how to do all that because those are skills I want to take with me moving forward into the workforce, I’m very proud of that,” she said.

Writing for the Pioneer wasn’t the only activity Bowden participated in on campus. She was also involved with the Post Theatre Company and helped to put on many productions. Bowden said one her favorite productions was her portrayal of Chrysothemis in “Iphigenia and Other Daughters.”

“I was very proud, that was junior year, that was the first principle character role so I worked really hard on it and everybody was really supportive and said you were the perfect person to cast as this role and I couldn’t see her as any other actor,” she said. “That just felt great that I could make that line disappear between the actor and the character. It was a really proud moment for me.”

Something Bowden will never forget about Post was her professors and the impact they had on her collegiate career. “Maria Porter is an icon in the post theatre department and she’s basically like a mama bear of the theatre department and she’s been so supportive of me as all the faculty members have been even when I did decide to change my career path, it didn’t feel like I was leaving the PTC family at all,” she said. “[I’m] definitely gonna miss my professors like her and I already miss professor Levin. I’ve missed her for a while now.”

While Bowden is moving back to Chicago, she has fond memories of New York including visiting Central Park and going to her first Broadway musical “Wicked.”

While she is graduating with a degree in acting, Bowden is hoping to pursue journalism as a career and has applied to a couple of magazines for editorial positions.

“Even though I’m gonna graduate with a theatre degree, I’m gonna work to pursue a career in journalism and hope that my theatre career just gives me a leg up because I want to go into performing arts journalism,” she said. “Even though my degree says acting, all my resumes say journalist.”